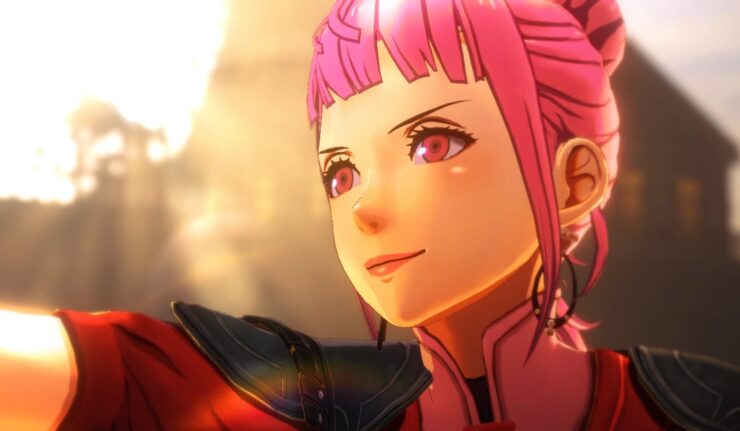 There are several unique items in Fire Emblem Warriors: Three Hopes and one of them is the Merc Whistles. Here’s how Merc Whistles Works!