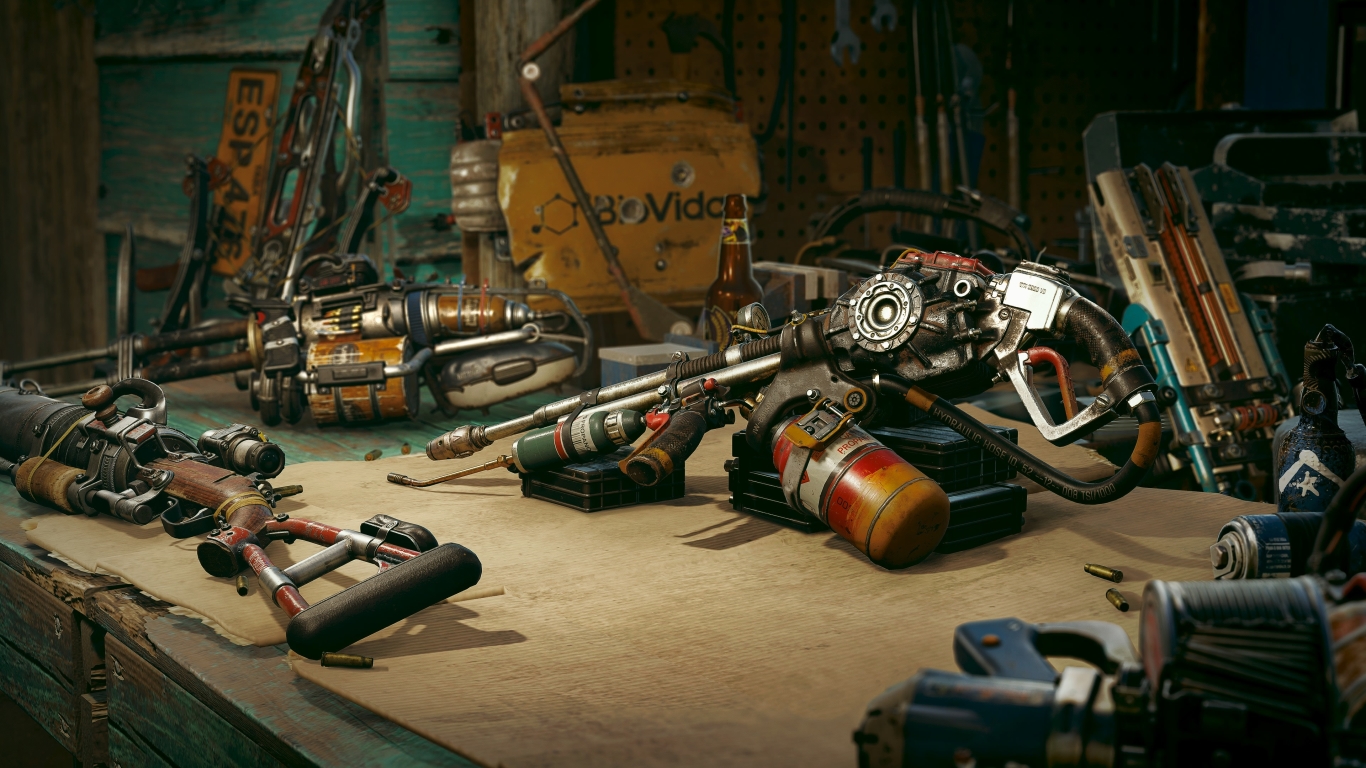 There are several FND bases that players will come across while exploring the Isla of Yara. These bases are scattered through the game’s map. One of these military bases has a treasure hidden in its bunker. This treasure is known as “Cache Money” in the game and players will have to find it by solving a little puzzle. So in this guide, we will tell you where to find the cache money in Far Cry 6.

Where to Find The Cache Money in Far Cry 6?

You will find a huge military base near the eastern coast of Aguas Lindos in Far Cry 6. This military base is one of the largest military bases which has several outposts, bunkers and launch sites. So you must prepare yourself before going to the military base.

When you enter the military base, you will find a note in an orange container at one of the outposts. Read the note to start the cache money treasure hunt in the game. After reading the note climb the ladder to the roof of the building behind the outpost. Once you are on the roof you will see a button near the generator after you kill the guard.

Press the button and the bunker 2 hatch will open slightly. The bunker door will be obstructed by something, after looking carefully you will get to know that it is a box full of explosives. Shoot the box and the Bunker 2 hatch will be shattered into pieces allowing you to enter. Go down the hatch and you will be inside the bunker.

Wonder around the bunker and you will eventually come across a room with a locked metal fence. Shoot the padlock and get the keycard hanging there on a purple lanyard. After that go to a locked door on the opposite side and use the keycard to open it.

Enter the door and you will be inside an office. There will be a desk with a TV on it, look behind it and you will find a button. Press the button and a secret door will be revealed. Behind that door, you will find an alligator chest. Open the chest and you will get the Sobek Special Unique Sniper Rifle and doing so will complete the Cache Money Treasure hunt.

That’s everything there is to know about how to complete the cache money treasure hunt in Far Cry 6. 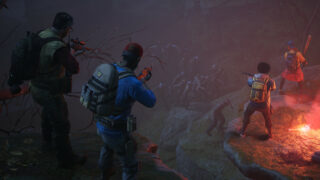 Back 4 Blood | Total Apocalypse Outfit | How To Unlock? 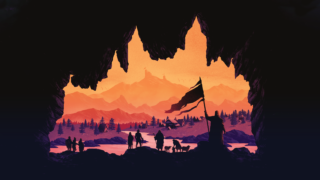 Age of Empires IV | Trophy Guide | How To Unlock All Trophies?