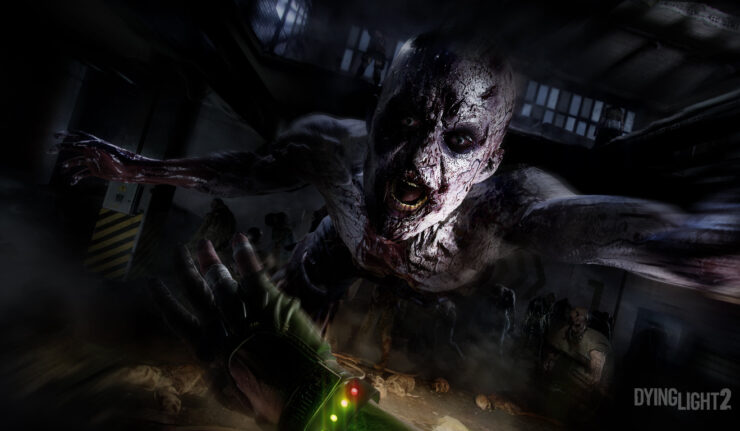 Dying Light 2 has been released finally and it has several types of weapons along with weapon mods for players to unlock to survive in its open world. Here’s everything you need to know about the best Weapon Mods in DL2.

You will have to move around a lot in the open world full of zombies while completing different story missions, side quests, etc in DL2. So you must have a weapon that works smoothly and do its job within a second as there will be several zombies and other human enemies that you will encounter while progressing through the game’s story. There are some weapon mods that you can unlock and equip to your weapons to get better results in a battle. So keep reading this article if you want to know which is the best Weapon Mod in DL2.

Here are all the Elemental types of all the weapons listed below:

That’s all there is to know about which is the best weapon mod in Dying Light 2.

Tags:dying light 2guideTechland
previous article
How To Get The Korek Charm & Increase Weapon’s Durability in Dying Light 2?
next article
MLB The Show 22 Runs At Dynamic 4K/60 FPS On PS5, Has A Beefy File Size