Dune: Spice Wars | Achievements Guide | How To Unlock All Trophies/Achievements? 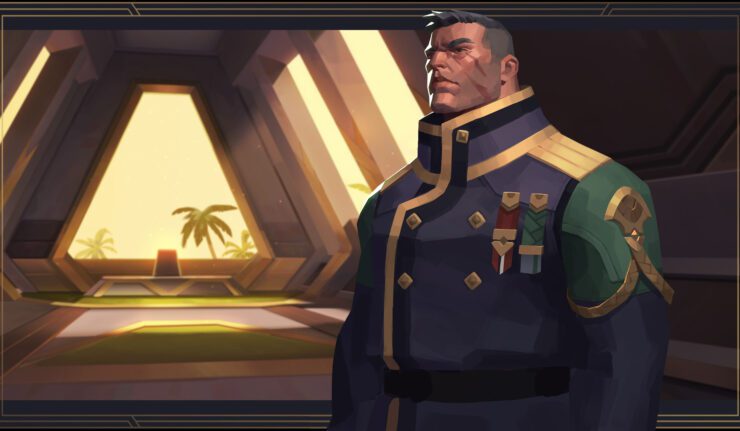 Dune: Spice Wars is all set to be released on PC in 2023. Here’s how to unlock all the achievements in it!

Shiro Games and Funcom produced and distributed Dune: Spice Wars. The player must conquer Arrakis via diplomacy or force. Early access began in April 2022, with a full release in 2023. Dune: Spice Wars is a 4X RTS set on Arrakis. Some tiles, like the polar ice caps, contain resources like spice and minerals. The vast desert, like the seas in prior games, prevents army advancement without particular research. House Atreides, House Harkonnen, House Corrino, The Smugglers, and the Fremen are in Spice Wars. Each faction has a unique commander and bonuses. Start the game by choosing counselors who will help you. Once recruited, the player’s agents may join factions and study regions. Planting agents on Arrakis may let the player spy, while building operatives in Harkonnen may aid with operations. Sandworms in the desert may consume your troops until you hear the alarm. Sietches might be allies or decimated in the desert.

Here’s the list of all the trophies/achievements and how to unlock them in Dune: Spice Wars: