Deathloop | Is It Possible To Change Difficulty? 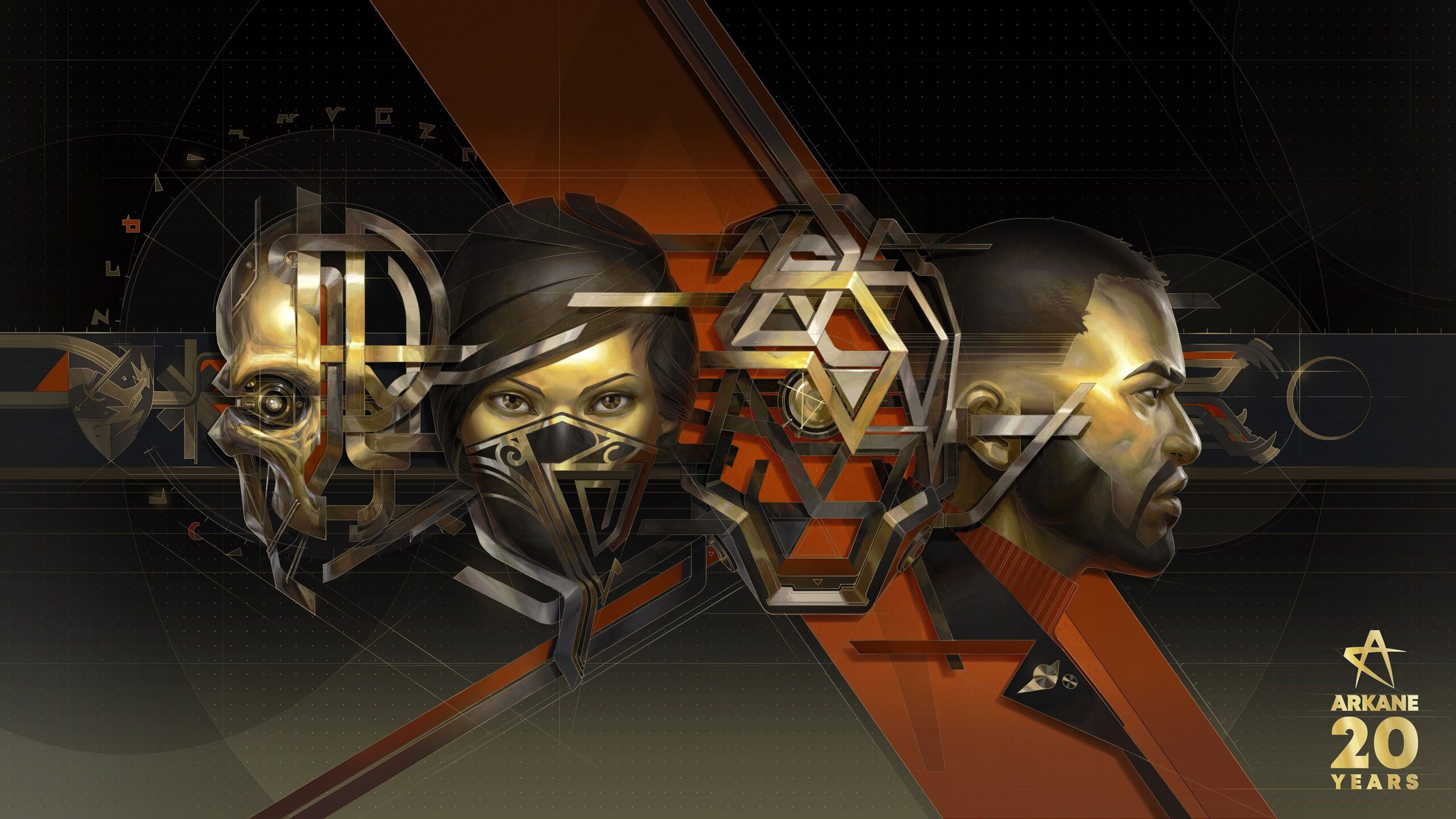 Is It Possible To Change Difficulty Mode in Deathloop?

So Colt’s journey throughout Deathloop won’t be without challenges. There is no hard mode also in Deathloop. However, players can make it easier by doing the following things:

However, no difficulty modes mean that the game’s length would be equal for everyone.

That’s everything there is to know about difficulty modes in Deathloop. Deathloop is now available on PC and PS5.