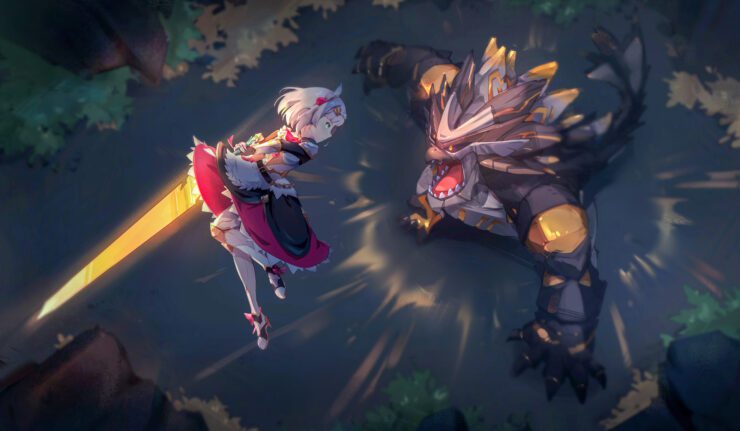 The greatest way to succeed in a game is to equip your character with the strongest weapon possible. Here you’ll find the comprehensive guide for the greatest Tighnari build in Genshin Impact.

Tighnari is one of three new playable characters added to Genshin Impact with the latest version. Many players don’t yet know about the best builds and artifacts since it’s a relatively new character in the game. Tighnari is a fox-like male character that can shoot arrows. We’ve compiled this guide to inform you of what we believe to be Tighnari’s optimal build so you may have the most possible success in the game.

Here are all the details you must know to get the best build for Tighnari in GI:

There are many good weapons for Tighnari but the weapons that come in the first place are:

It greatly accelerates the rate of his charged attacks. As a result, it does considerable harm to its adversaries.

For Tighnari, this is the greatest of the new artifact sets that have been added to the game. Tighnari’s Dendro damage will rise as a result. There is also high resistance to this, so the opponent can’t utilize it without facing serious consequences.