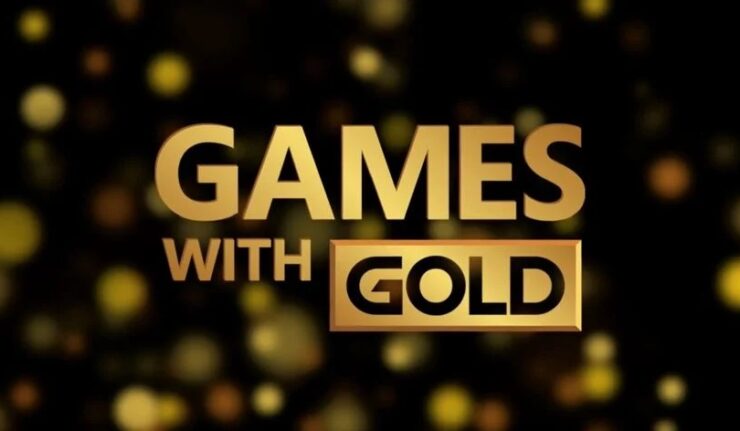 Microsoft is sending out an email stating that they are removing Xbox 360 games from the Games With Gold program in October 2022.

In the email that is being received by users who have an Xbox Live Gold account, Microsoft has stated that they will be unable to keep offering Xbox 360 games starting from October 2022. Here’s the excerpt of what they said in the email.

Beginning October 1, 2022, the monthly games provided to Xbox Game Pass Ultimate and Xbox Live Gold members via Games with Gold will no longer include Xbox 360 titles. We have reached the limit of our ability to bring Xbox 360 games to the catalog; however, Games with Gold will continue to include exciting Xbox One titles and exclusive savings each month. This will not impact any Xbox 360 games that you downloaded before October 2022. Any Xbox 360 titles that you redeem via Games with Gold before that time are yours to keep on your Xbox account, regardless of whether you continue your subscription. Thank you for being a loyal member.

While the games will be removed, it is unclear if Microsoft will increase the number of games being offered each month or if they will keep the current two ones as it is.

Xbox Live GWG started off as a competitor to PlayStation Plus but after the success of Xbox Game Pass, the program suffered a decline in quality since Microsoft was more focused on their premium subscription service instead of Games with Gold. Still, they continued to offer four games each month including two for Xbox 360 and two for Xbox One.