Syphon Filter 1, 2, 3, Dark Mirror and Logan’s Shadow Get Rated In Korea For PS4 and PS5 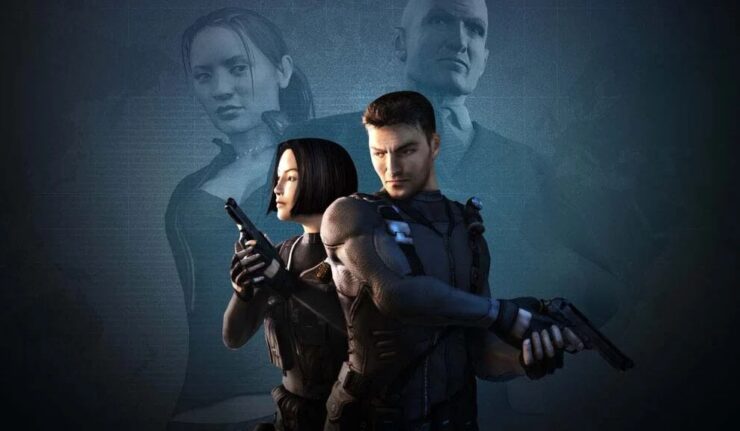 Syphon Filter could be one of the games that could make its way to the PlayStation Plus Premium subscription as they were recently rated in Korea.

A recent update on the Korean Rating Board website has listed the games that have passed the classification in March. Among these games are Syphon Filter 1, 2, 3, Dark Mirror, and Logan’s Shadow. The only game that appears to be missing here is Omega Strain.

Syphon Filter is the first-party IP from Sony Interactive Entertainment that was last seen on the PlayStation Portable. It was quite popular on the PlayStation 1 where it received a trilogy of games, but there hasn’t been a major new entry since the PS3 and PS4 generations.

PlayStation Plus Extra and Premium is a new subscription service from Sony that promises to bring more than 500 games including first and third-party in a Game Pass like subscription service. It will replace the PlayStation Now branding and will be available for $120 per year. This tier of subscription also includes PS1, PS2, and PSP games thus pointing towards this new rating from Korea.

The last major game in the series is Logan’s Shadow, which was developed by Sony Bend. They have worked on Days Gone for the PS4 and are currently developing a new IP for PS5.