Sony Files A New Trademark For The Order: 1886 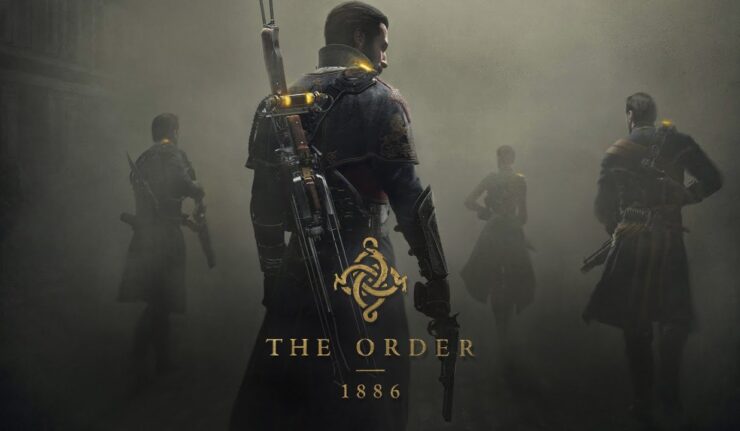 The Order: 1886 has received a new trademark filed by Sony. The trademark application is for a video game, implying that they want to extend it.

Ready at Dawn developed The Order: 1886, which was published in 2015 for the PlayStation 4. It was a totally new IP that failed to find the popularity and is still a contentious product among reviewers and enthusiasts.

It was also chastised for being a high-priced product with a short duration. The game emphasised cinematic-quality aesthetics and provided little gameplay. While the graphics were spectacular, there was little interactivity.

Sony appears to have failed to maintain its prior trademark for the game, forcing it to file a new one. The previous trademark was terminated because Sony failed to renew it, and a new trademark was just registered on December 9.

Following the failure of The Order: 1886, Ready At Dawn began working with Oculus. The game’s plot ended on a cliffhanger, implying that there may be further games in the future, although that never transpired following the first game’s failure.