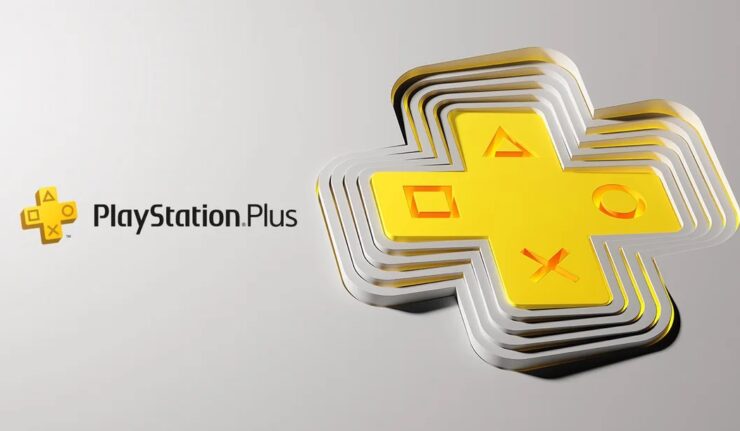 The official announcement for PS Plus Essential December 2022 games lineup is not due until tomorrow but a leak has surfaced revealing the new games.

The leak was posted by Dealabs user billbil-kun who shared the list of games that are supposedly coming to PS Plus subscription next month. This user has previously leaked almost every month’s game in advance and their track record is pretty solid.

Mass Effect Legendary Edition is also available for EA Play if you have a subscription. It is a remaster of the Mass Effect Trilogy that brought improved visuals, gameplay, and more to the current-generation consoles. There is no PS5 version here but the games pretty much run at a solid 60 FPS at 4K on a PS5. 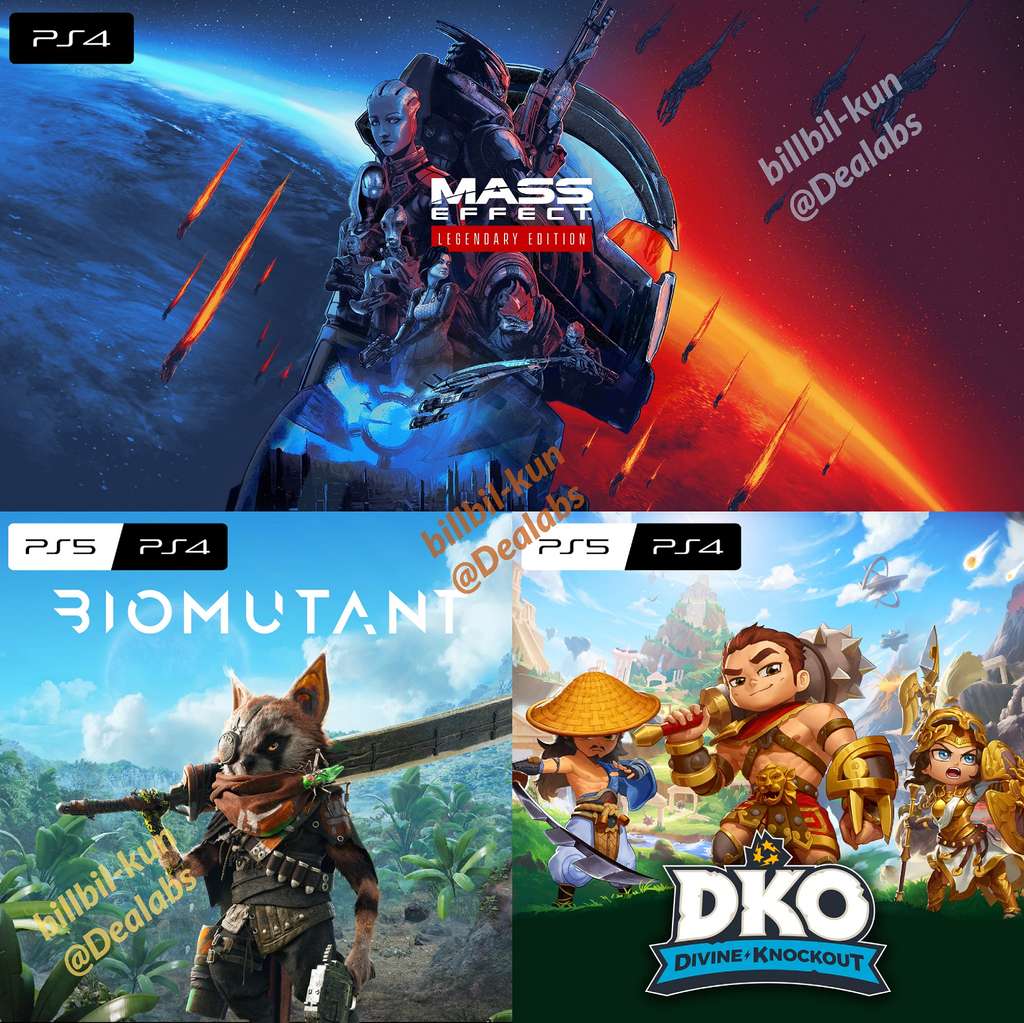 Biomutant was recently updated to add support for the PS5. It is an open-world action RPG that stars a cat in the lead role. The game was published by Focus Home Interactive.

Lastly, there is Divine Knockout, which appears to be an entirely new game. It is being described as a 3rd-person platform fighter. The game doesn’t have a release date but since it is joining PS Plus, that might mean it will launch soon.