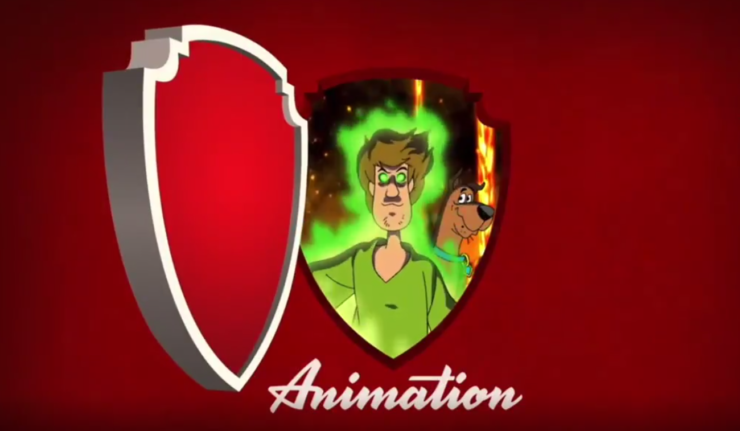 A rumour regarding a potential Smash Bros. like project from Warner Bros. Games has been circulating recently, and we now have our first evidence.

This video game’s screenshot was published on YouTube by Hungrybox in a video that was removed by Warner Bros. Games due to a copyright claim.

The person also uploaded it on Twitter, exhibiting a character choice screen that appears to confirm the characters listed below.

Here a look at this leaked screenshot.

Based on this screenshot, it is fair to assert that this project is real. Because there has been no official statement about this project, we are classifying it as a rumour.

This project has been mentioned by Gamesbeat Editor Jeff Grubb. He has an established track record of obtaining access to industry sources and accurately reporting on rumours in the past.