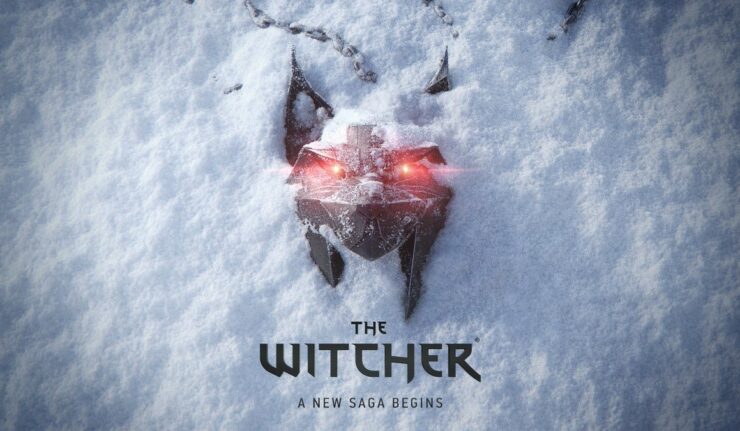 CD Projekt Red has released its financial update and investors’ presentation today giving an update on its future roadmap.

Based on this update, we learn some of their development goals going ahead including a brand new Witcher game and a large, story-driven expansion for Cyberpunk 2077.

In their video presentation along with slides, the developer shared the following statement.

Welcome to the summary of the first quarter of 2022 – a period marked by two important events, related to both The Witcher and Cyberpunk universes.

The first of these was the release of the next-gen edition of Cyberpunk, along with a large update for all supported platforms, which took place in mid-February.

Of course we’re not done yet – another update, bringing further improvements, is currently in the works. However, the bulk of our production capacity has now shifted to developing a large, story-driven expansion for Cyberpunk, which we expect to release next year.

The second important event was our announcement that we are working on a new Witcher saga.

We have recently wrapped up research phase, which means the project has now progressed to preproduction and we’ve begun to capitalize development expenses related to this new game.

We also attach great importance to the launch of our strategic partnership with Epic Games,thanks to which our further games – starting with the aforementioned Witcher project – will be based on Unreal Engine.