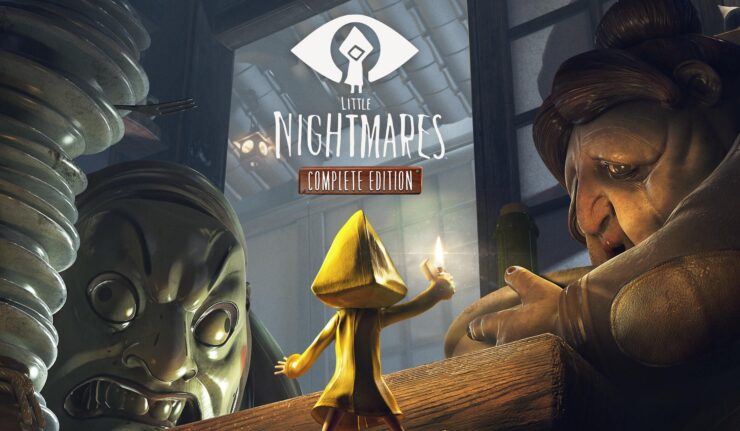 Little Nightmares could get a native PS5 and Xbox Series X version, according to a current PEGI rating. Its sequel has already gotten a free update.

When a native version of a game is available, they normally rate it for that specific console. Going by this, Little Nightmares may receive a PS5 and Xbox Series X upgrade and it could be announced soon.