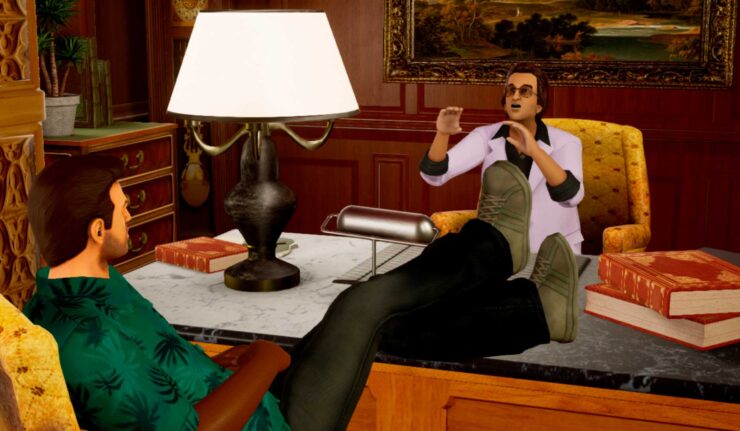 The day one patch for Grand Theft Auto: The Trilogy – The Definitive Edition brings the game up to version 1.01 and appears to increase the file size.

While day one updates are nothing new in the gaming world, the update for GTA: The Trilogy is unusual. This patch, which was issued just before the game’s release, adds about 9 GB of download size on PS4 and 900 MB on PS5. We wouldn’t rule out an increase in file size for other systems as well.

According to the patch notes stated in the PS4 Database Orbis Patches, this patch is dedicated to “Fixes and Performance improvements.”

After Day One Patch

As a result, the download size for the PS4 version has increased more than for the PS5 version, even though they were similar before the release of this patch. It’s difficult to explain why there’s such a large difference today, but it might also be attributed to the PS5’s compression method, which allows developers to conserve space without sacrificing quality. 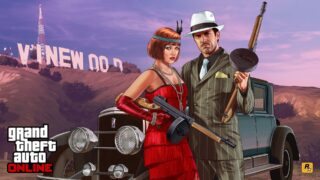 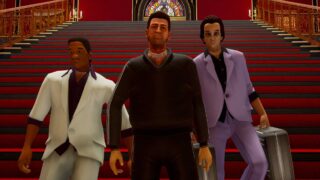 Grand Theft Auto: The Trilogy Gameplay Video and Screenshots Arrive Ahead of Release