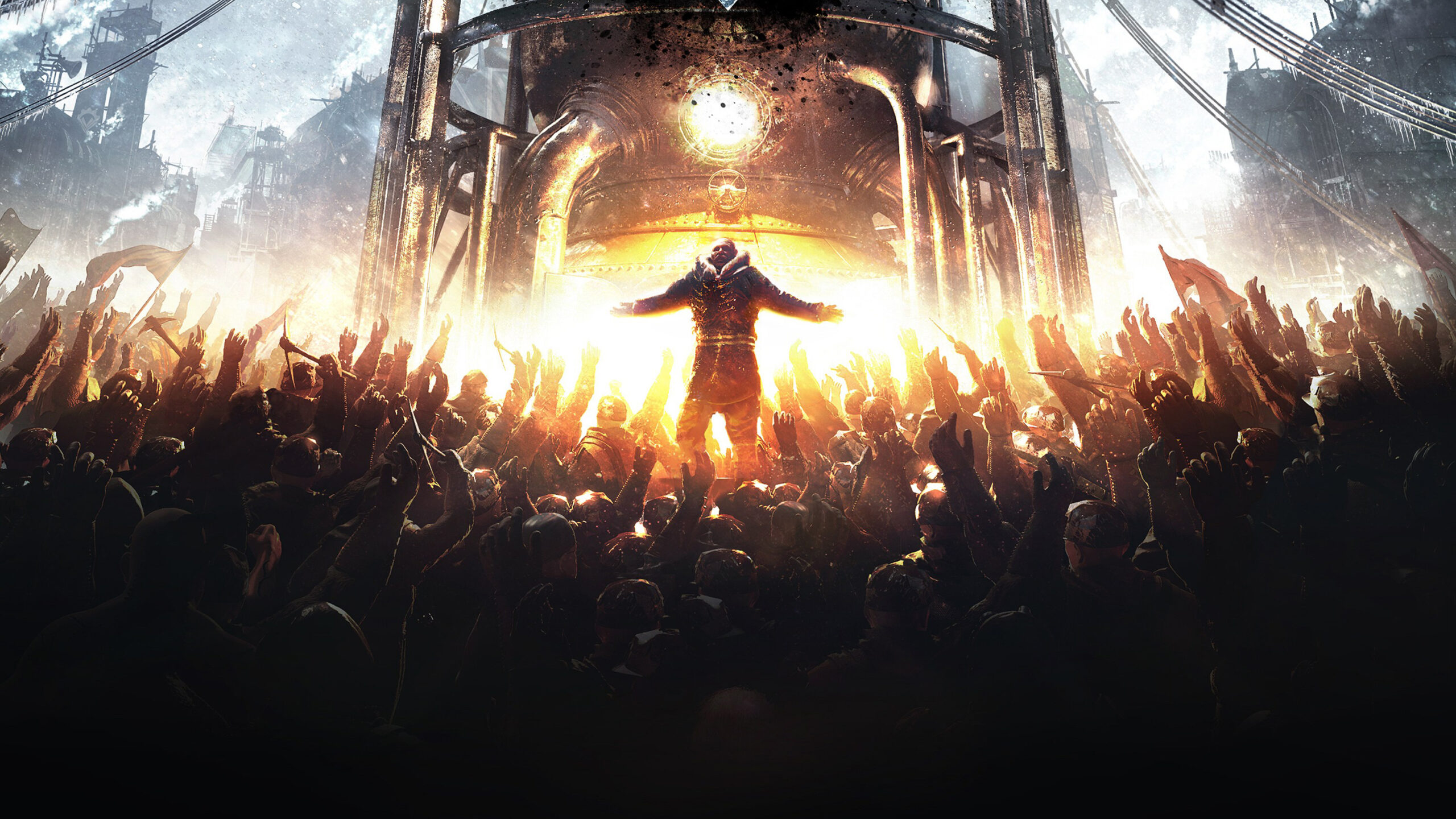 Frostpunk Update 1.05 is now available. Here are all the changes and fixes added to this patch.

A new update 1.05 for Frostpunk has been released for PS4 and Xbox One. This update includes minor bug fixes game optimization and some enhancements. Players are facing several problems with the game since the last patch was released and some of those bugs will be fixed in this patch. Frostpunk 2 announcement has also been added in this update. Here are the complete details of Frostpunk update 1.05.

Here are the official patch notes of Frostpunk update 1.05: