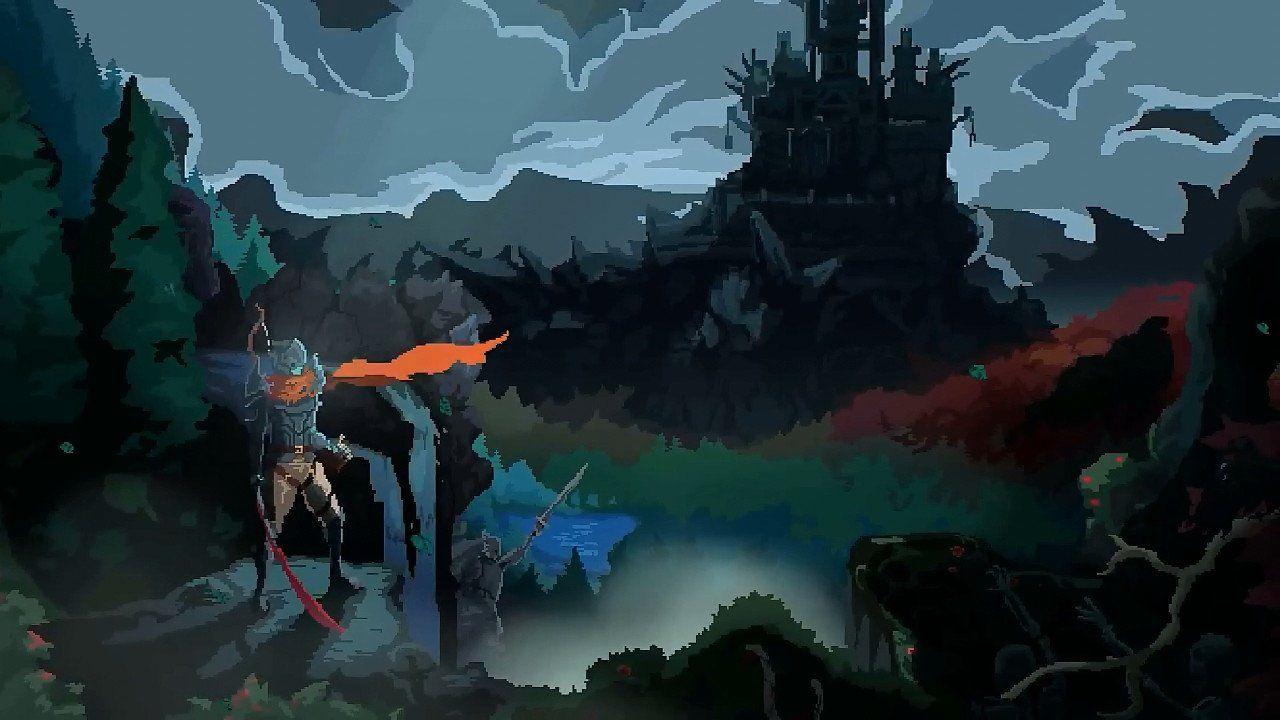 Death’s Gambit: Afterlife update 1.0.1 is now available. Here are all the changes and fixes added to this patch.

Update 1.0.1 of Death’s Gambit has been released today for PC, PS4, and Nintendo Switch. This update includes several bug fixes and other game improvements. The game was released yesterday on PC, PS4, and Nintendo Switch and this is the first patch released to fix the bugs and issues found in the game by the players. Here are the complete details of Death’s Gambit: Afterlife update 1.0.1.