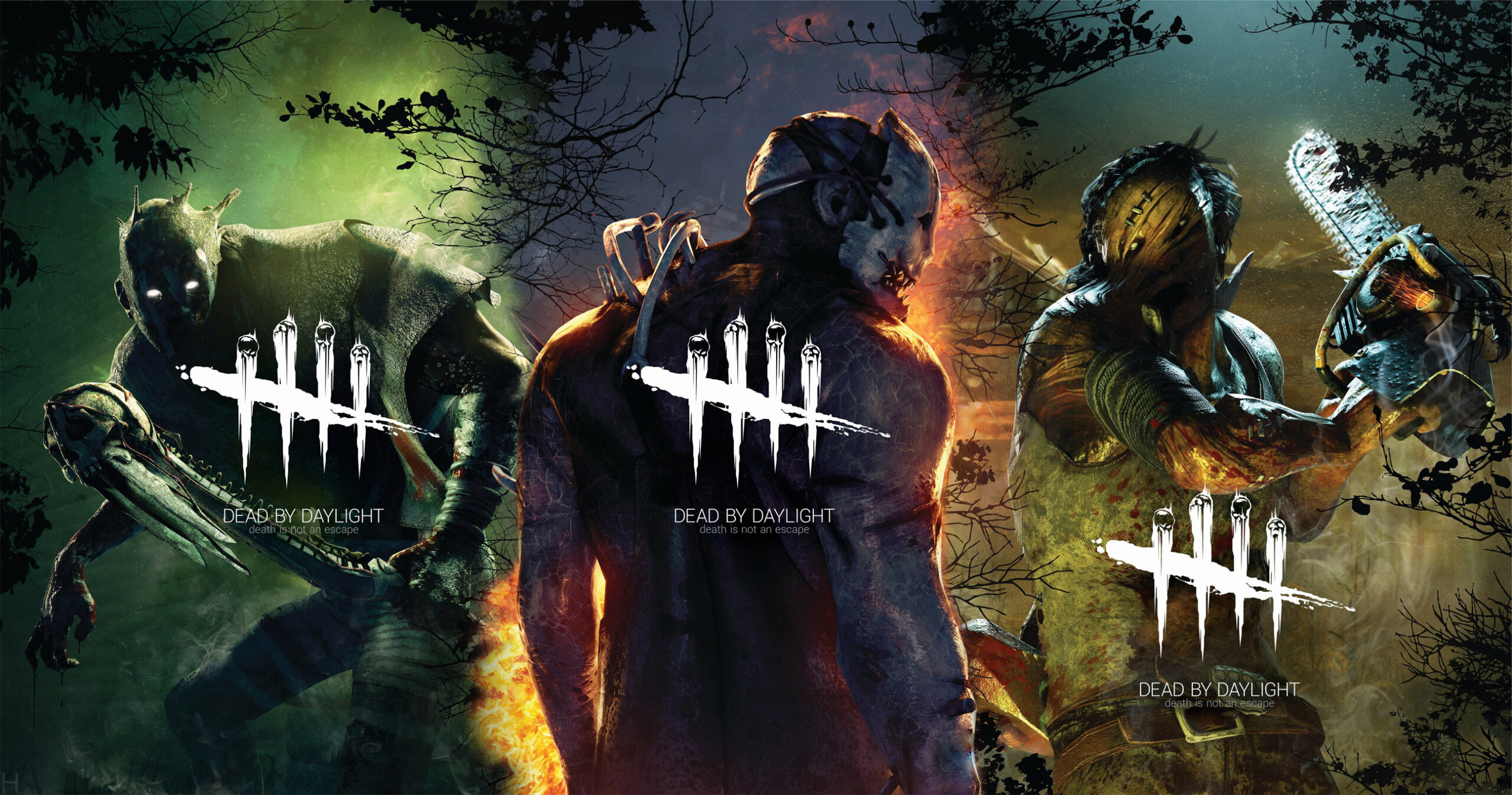 A new update 2.31 of Dead by Daylight is now available. Here are all the changes and bug fixes added to this patch.

Dead by Daylight update 2.31 has been released today for PC, PS4, PS5. and Xbox One. This is the Official patch version 5.002.200 for Dead of daylight. This update includes some gameplay changes, performance enhancements, and several bug fixes. There are still several issues that players are experiencing and some of them will be fixed with this patch 2.31. Here are all the details of Dead by Daylight update 2.31.

Here are the official Patch Notes of Dead by daylight update 2.31:

Fixed an issue that caused the Cenobite’s Lament Guardian score event to be counted in an incorrect category. Also, addressed a bug that caused a grunt sound effect to be played when switching to the Cenobite when spectating a custom game.

Fixed an issue that caused two hooks too close to one another at the east stairs in the Resident Evil map. Also, addressed a problem that caused one side of the pallet in Gideon Meat Plant can’t be destroyed by the killer,

Fixed an issue where the Cenobite’s Gateway SFX continues to play after triggering the attack. Fixed an issue that caused the chain hunt to start notification sound to trigger when switching to a survivor’s perspective while spectating.

Fixed several misaligned banners in the Store. (PC only) Fixed an issue with 4K resolution being enabled by default for some players, sometimes resulting in a performance drop

Addressed a possible softlock when spamming the ESC key during the loading screen. Fixed an issue with the Grade Reset popup not opening if the date changed while the Game is still opened. Fixed a crash in the Tally screen related to the Season End Grade Reset.

Dead by Daylight is now available on PC, PS4, PS5, and Xbox One.