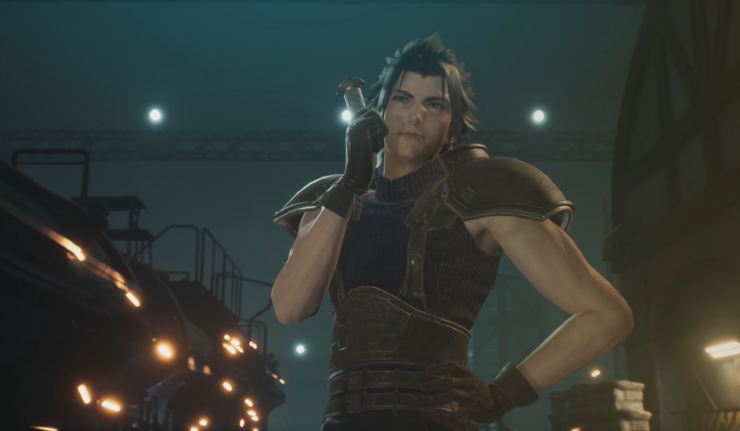 Square Enix is bringing Crisis Core Final Fantasy VII Reunion to all modern platforms and while they call it a remaster, it is nothing short of a remake.

The game has been fully redone with upgraded visuals from the characters to the environment. This is not the extent of changes, as the company went even a step further and has rebuilt the battle system. It no longer feels slow like the original release but the combat has been made fast-paced like in the Final Fantasy VII Remake.

A set of comparison screenshots reveals that the game is indeed essentially a remake of the original PSP release. 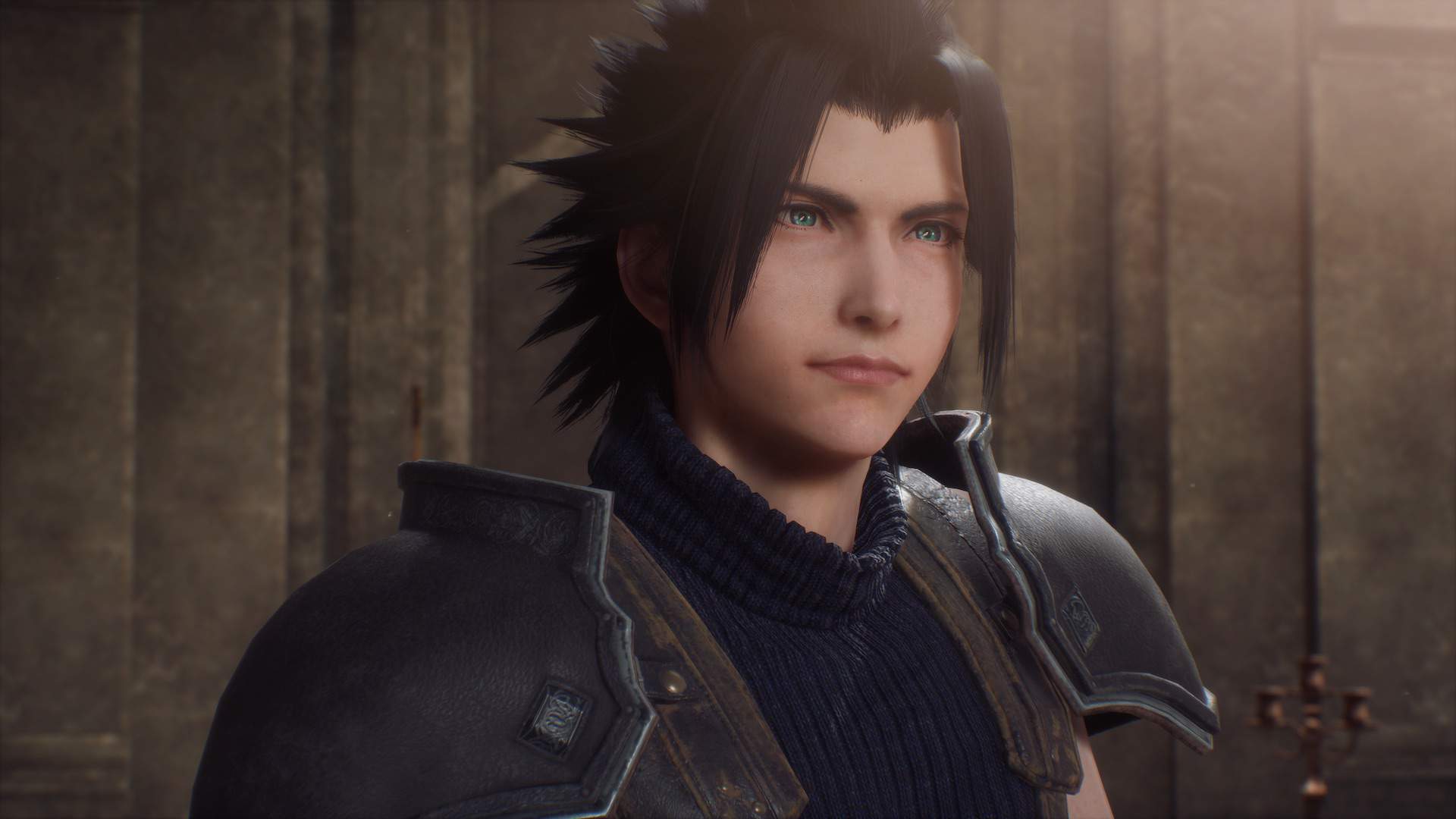 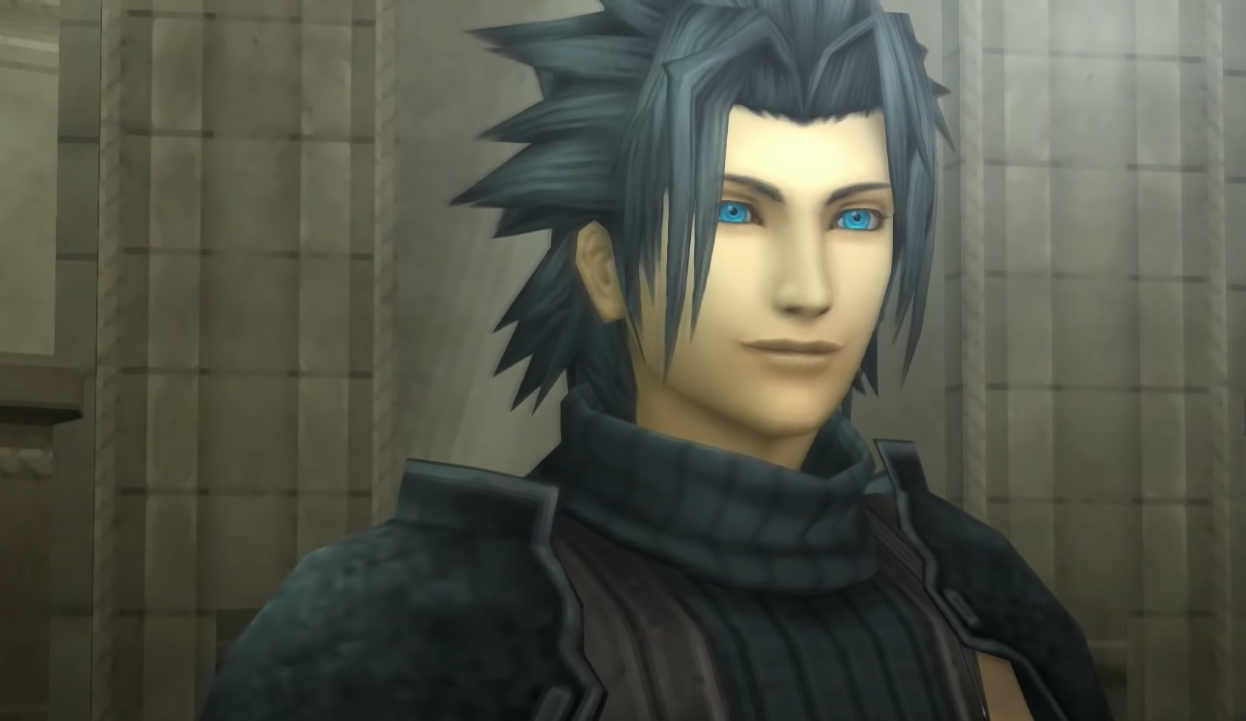 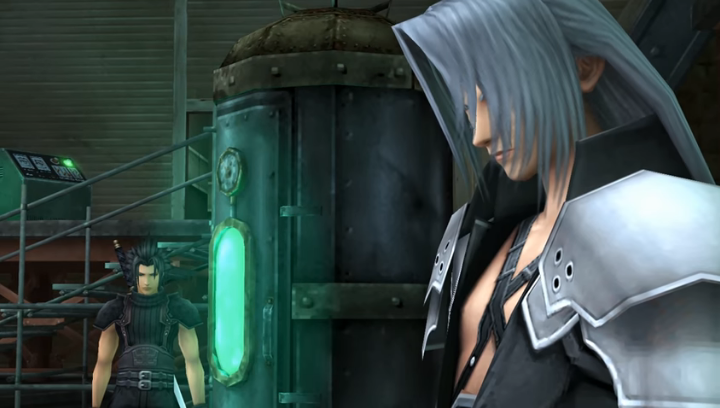 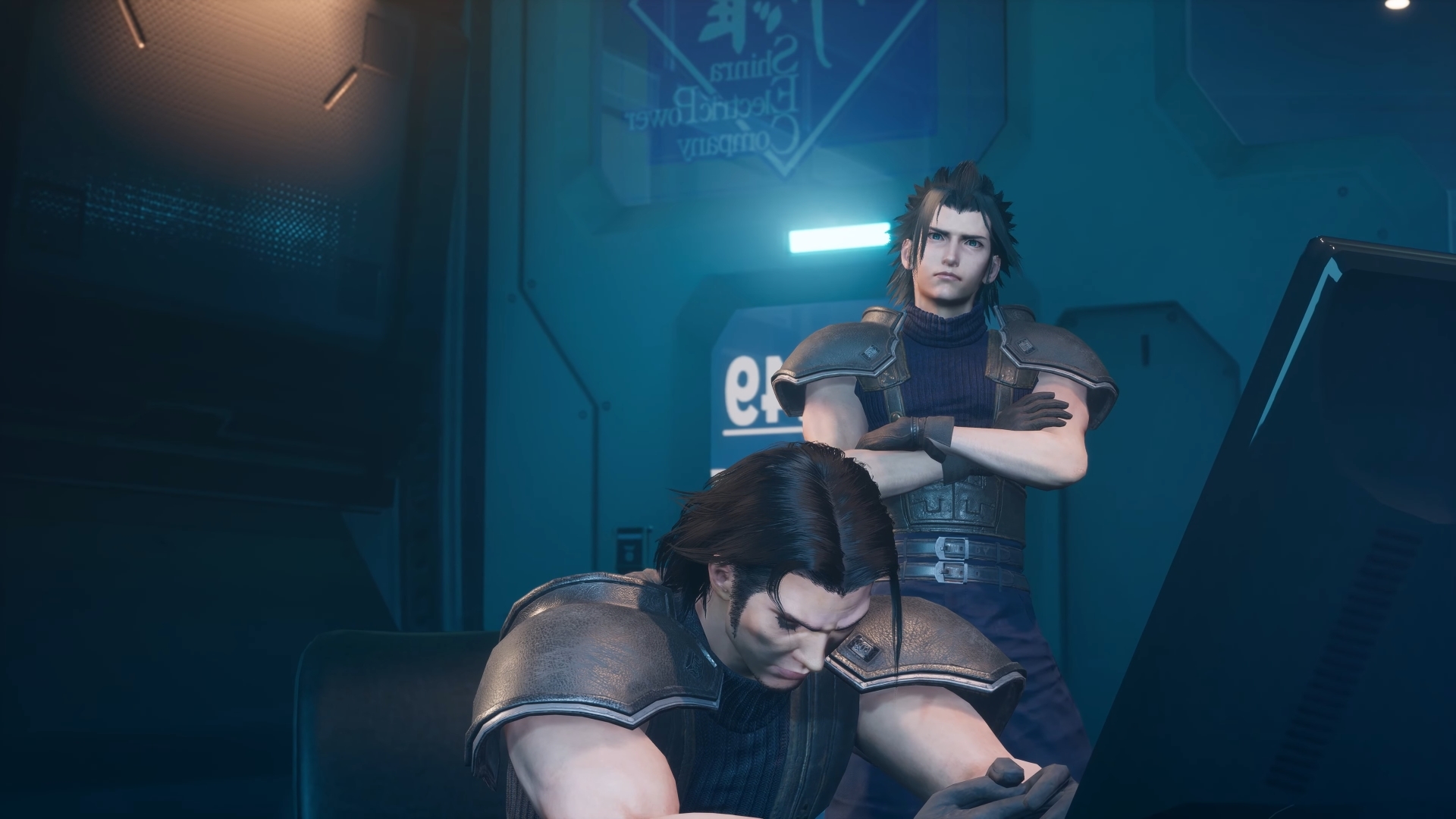 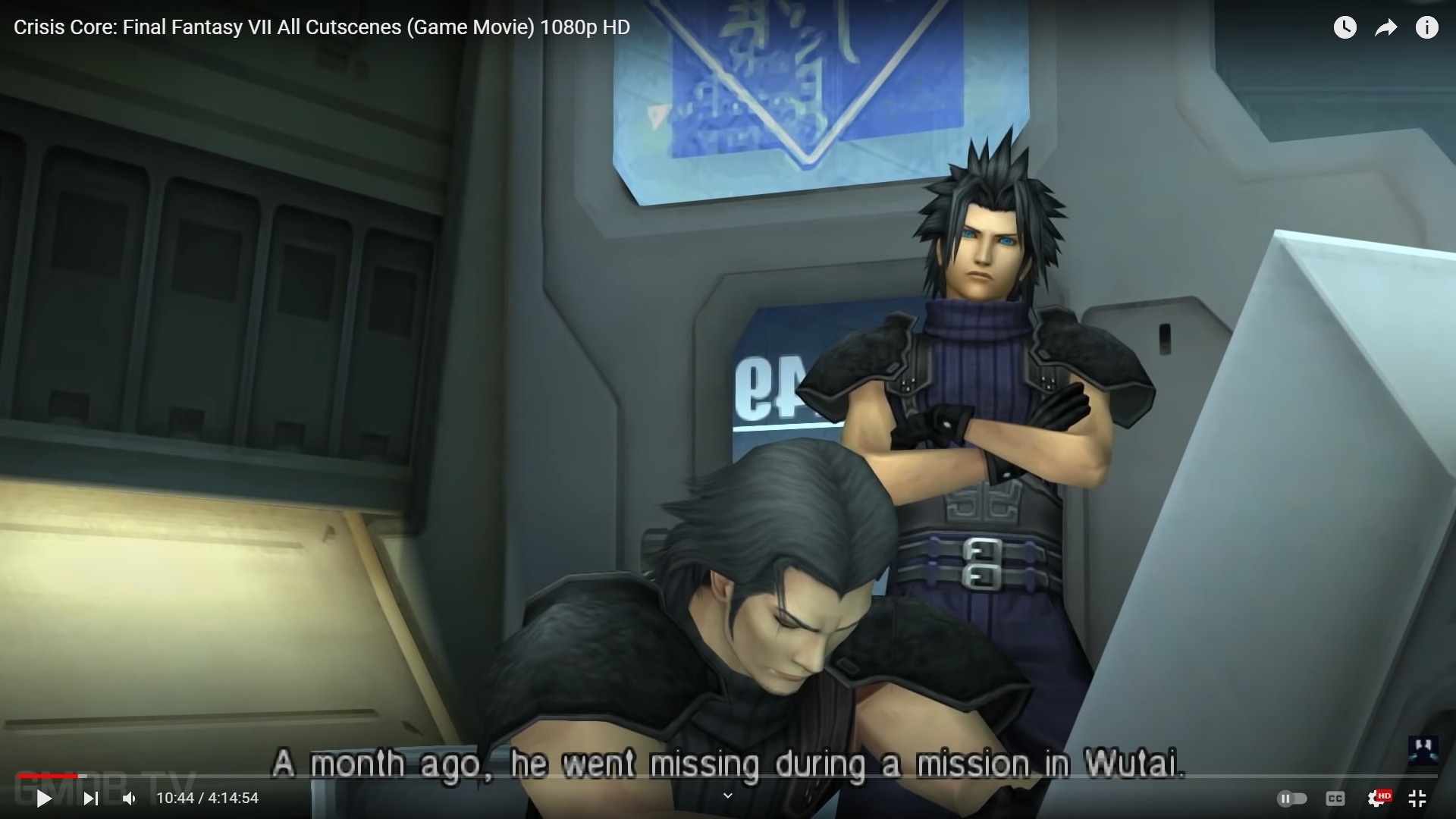 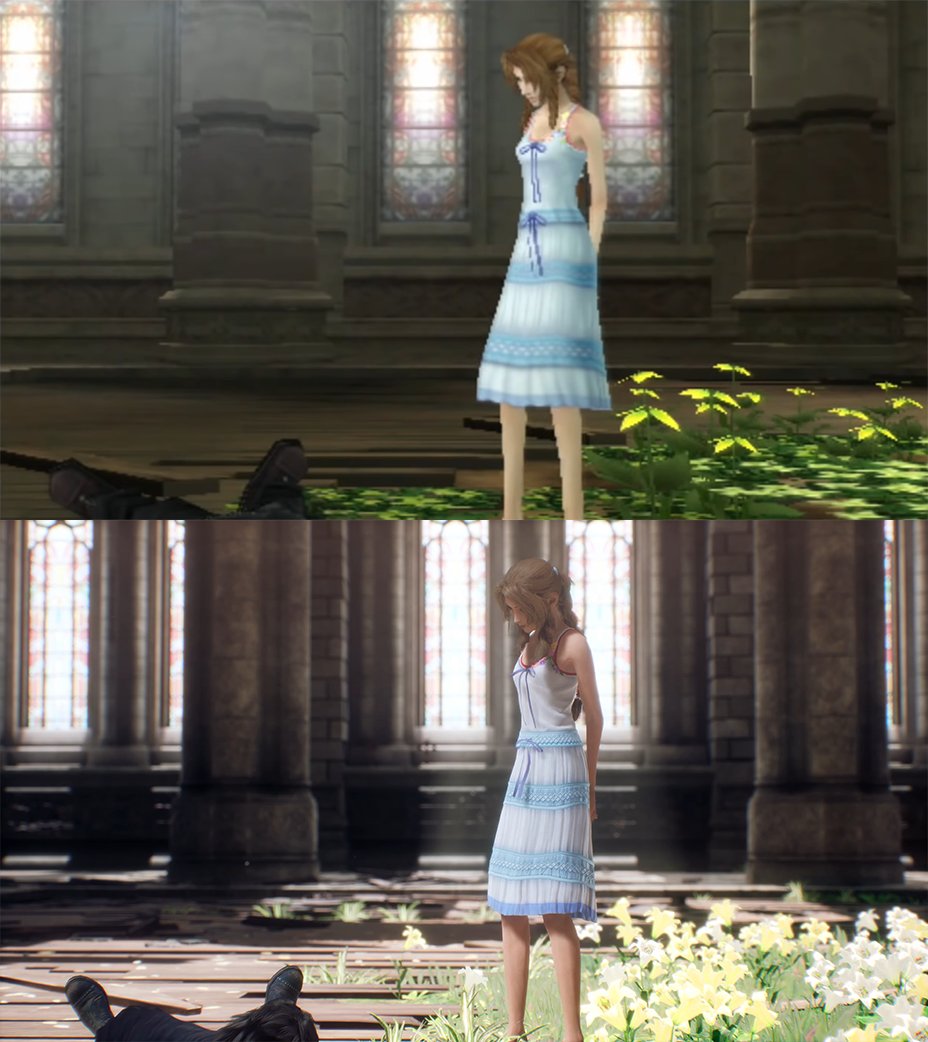 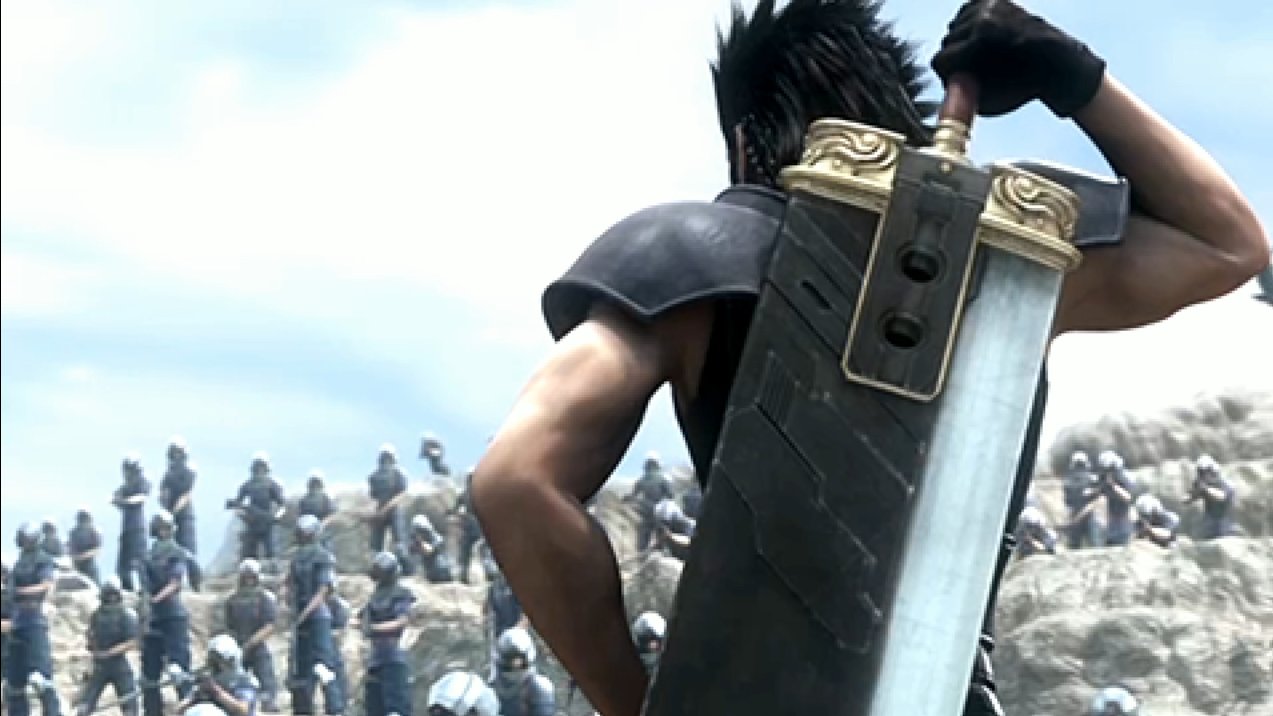 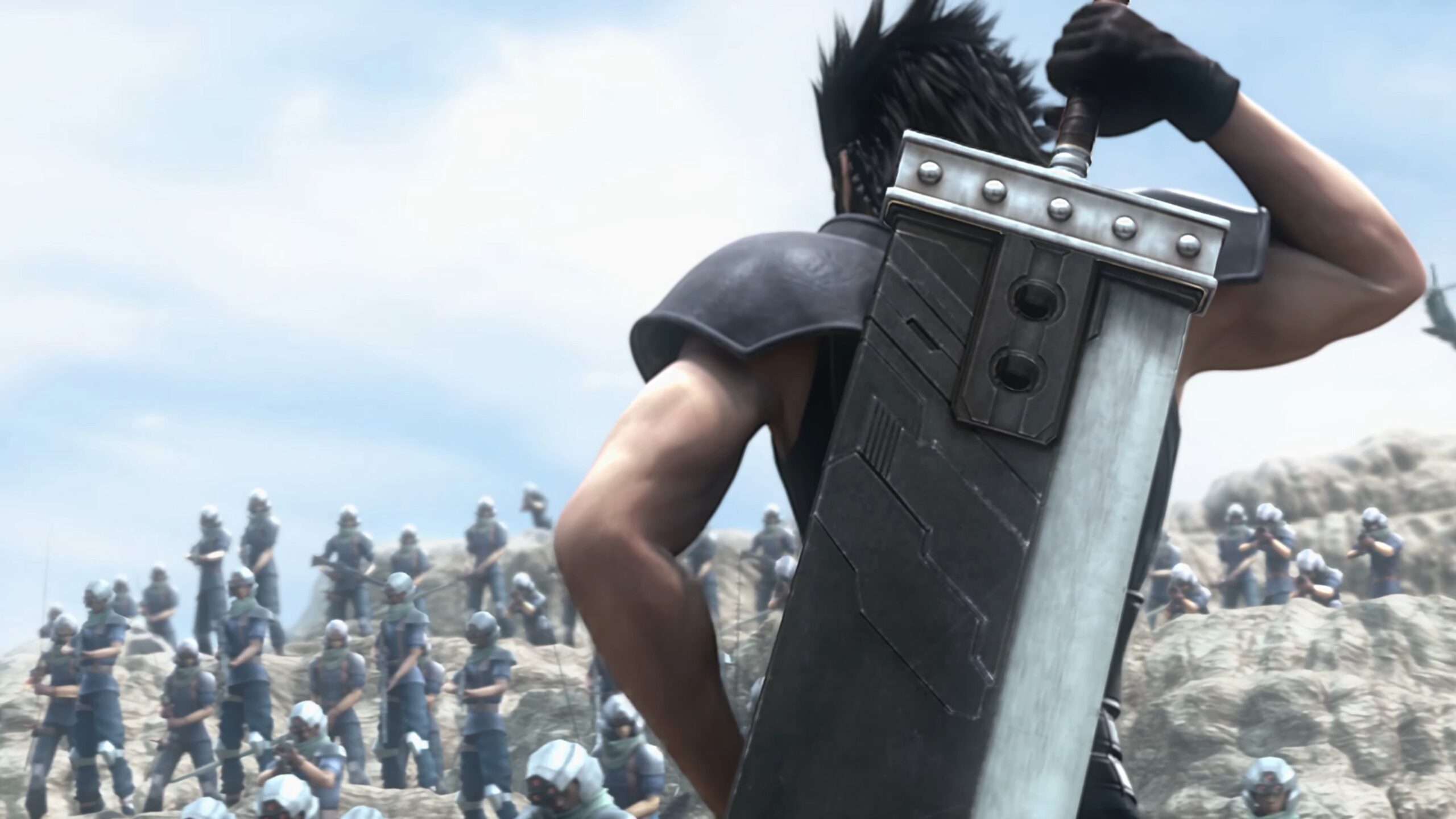 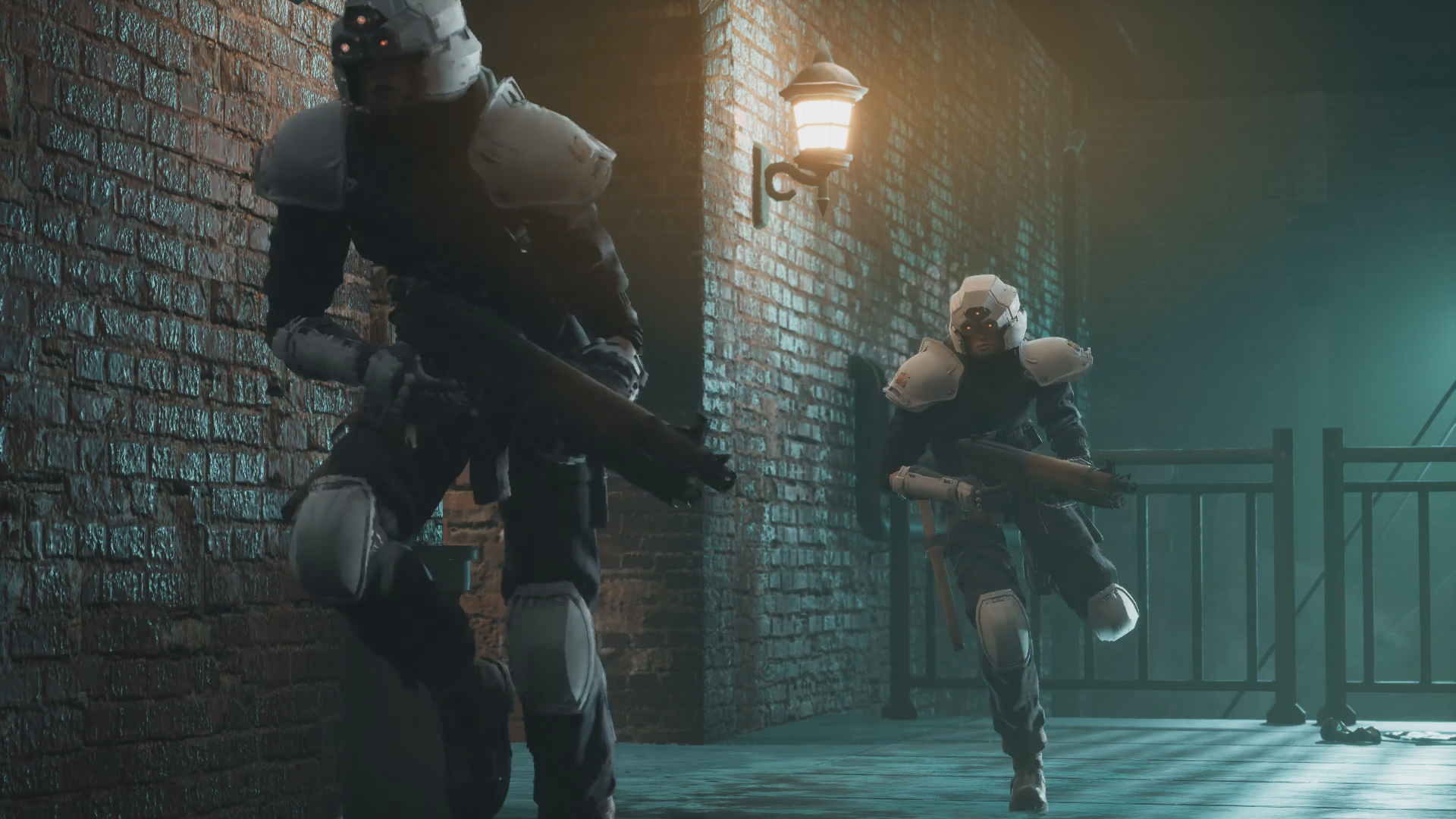 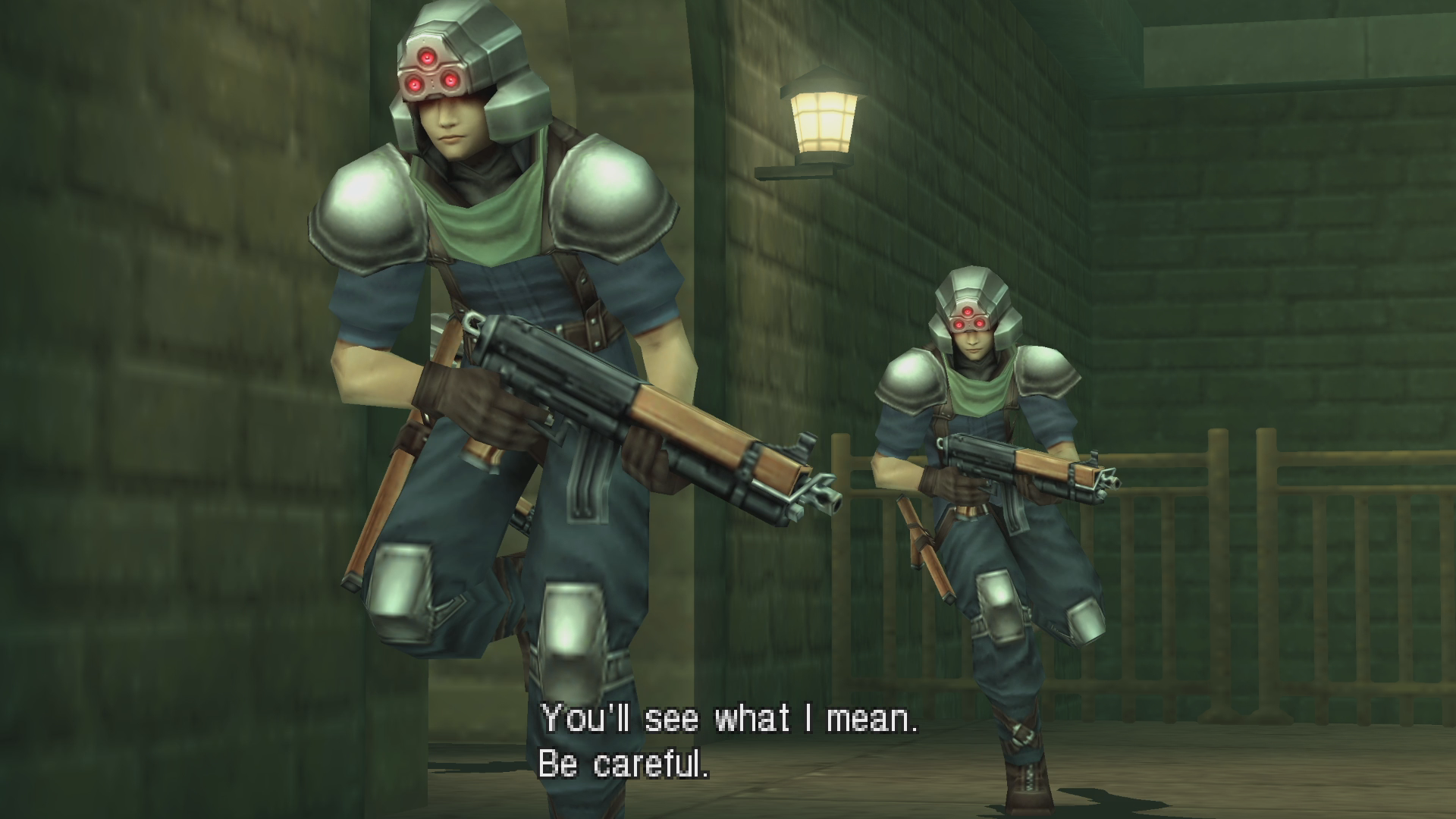 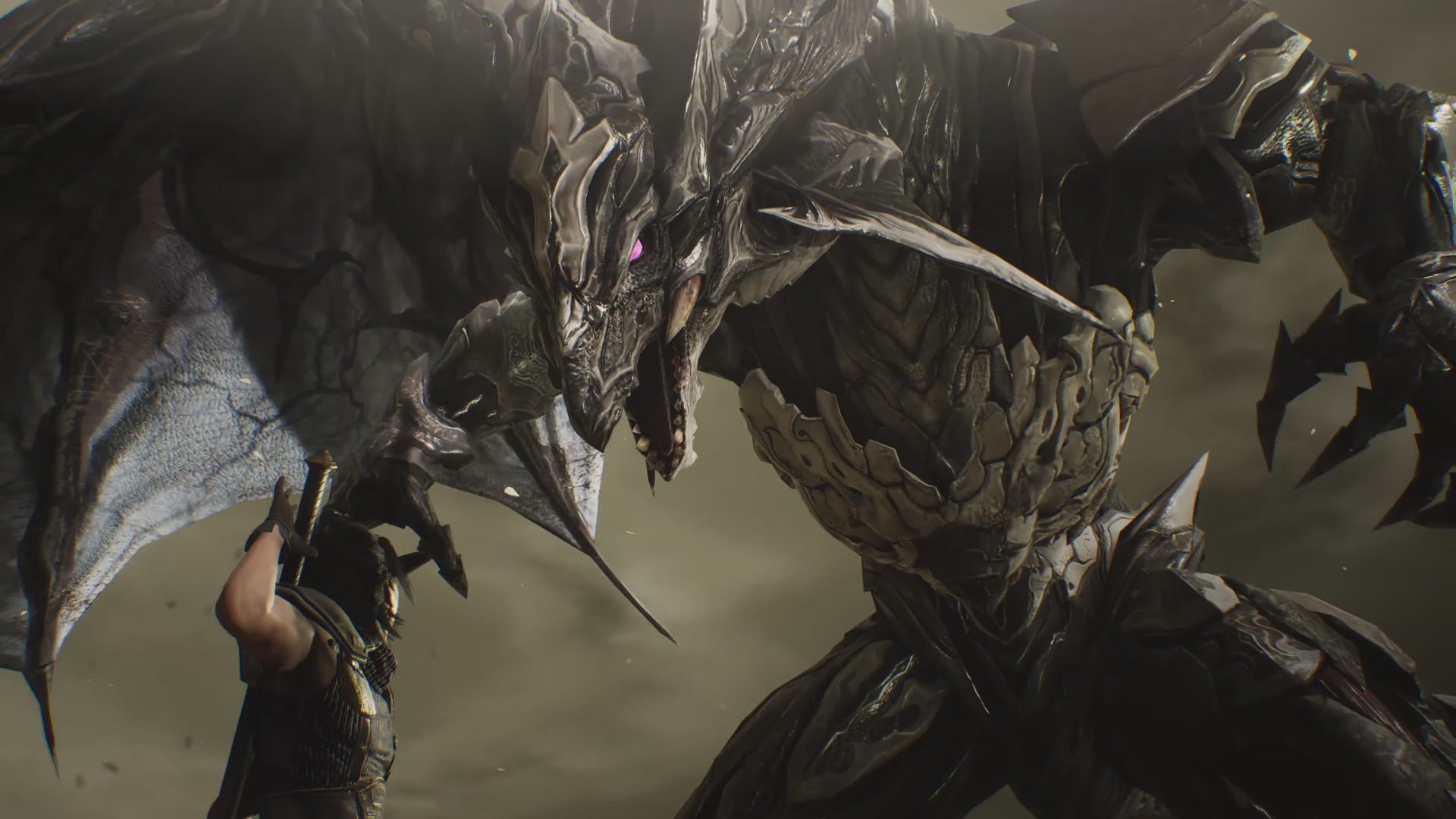 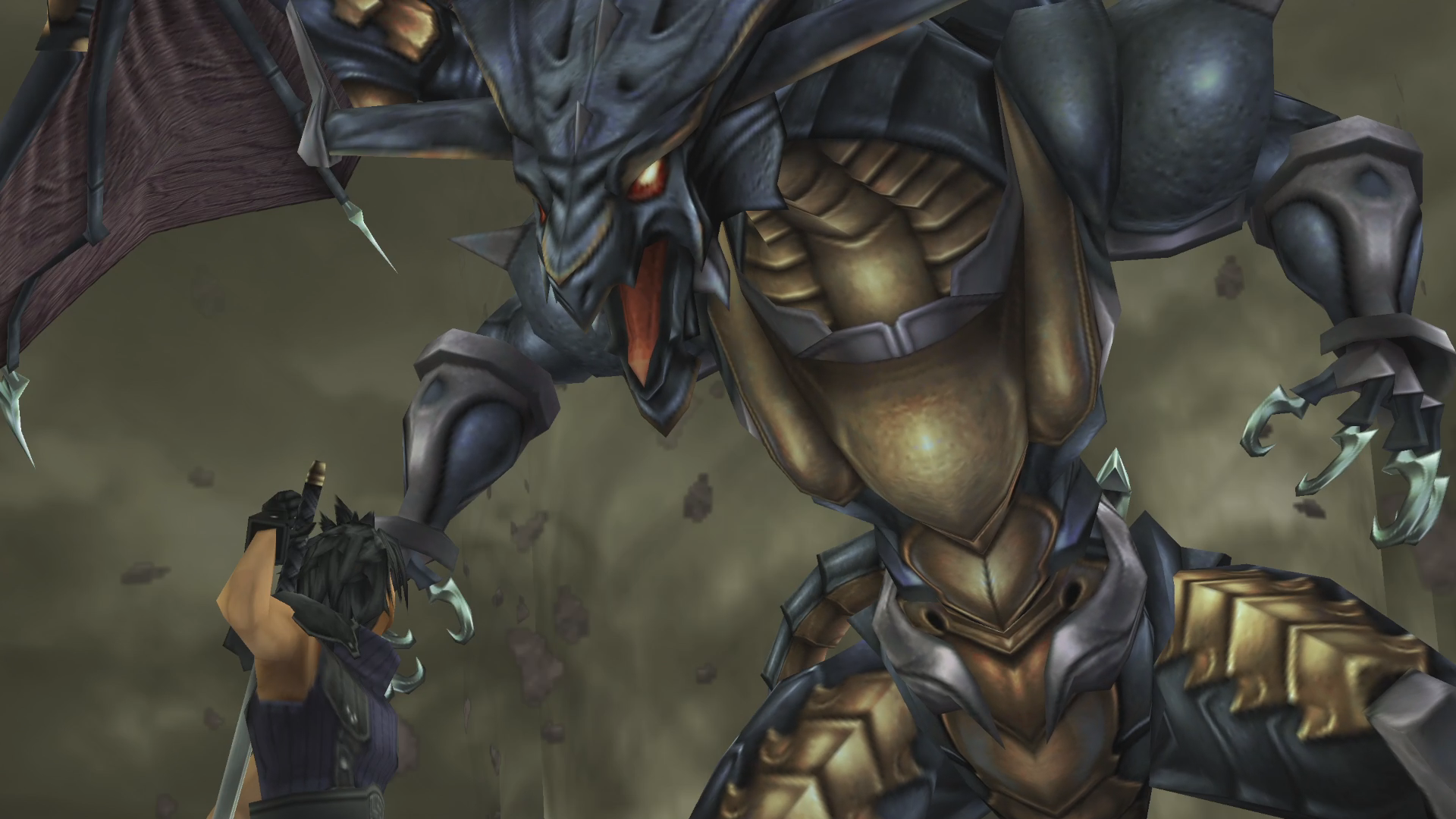 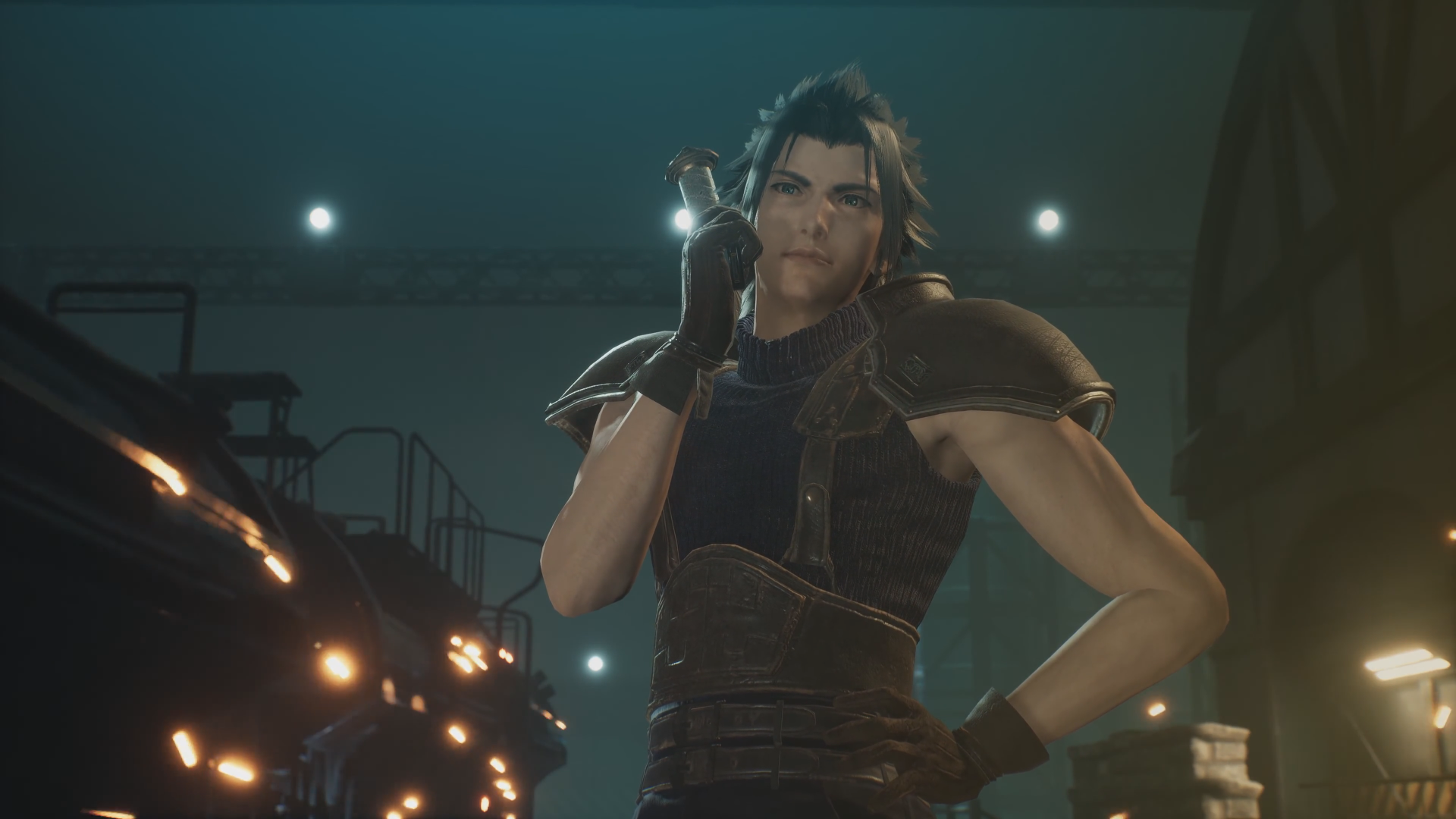 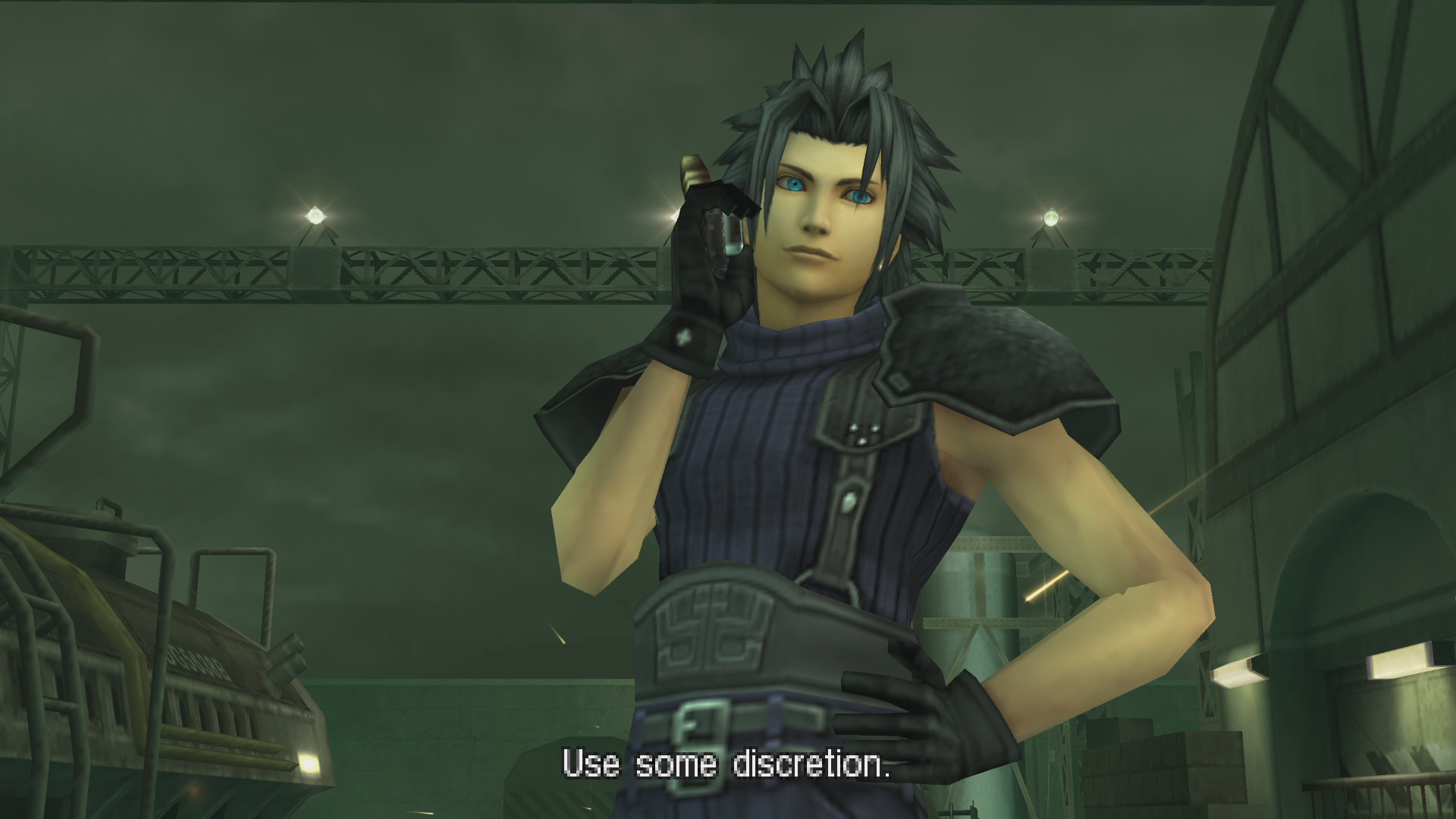 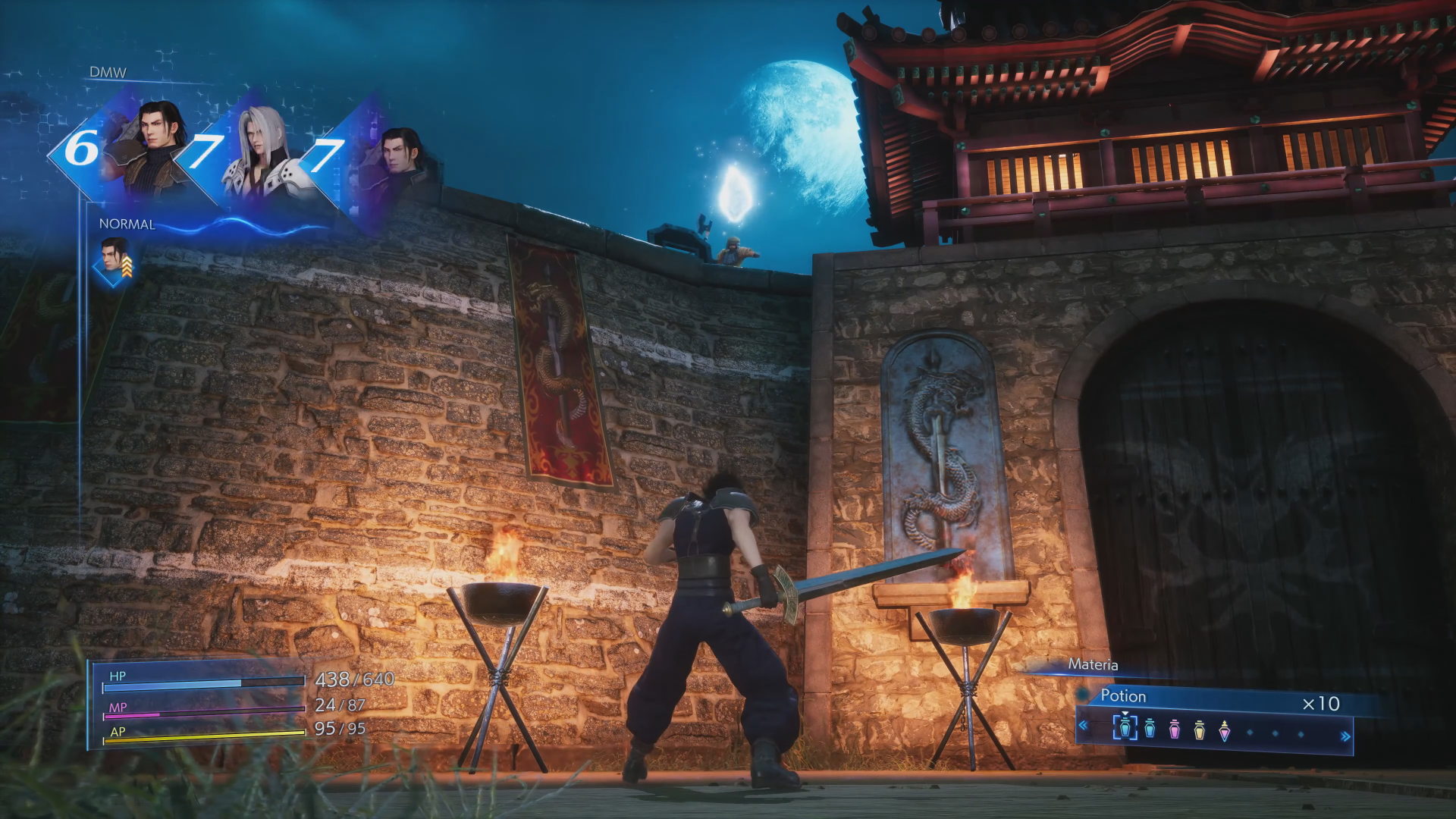 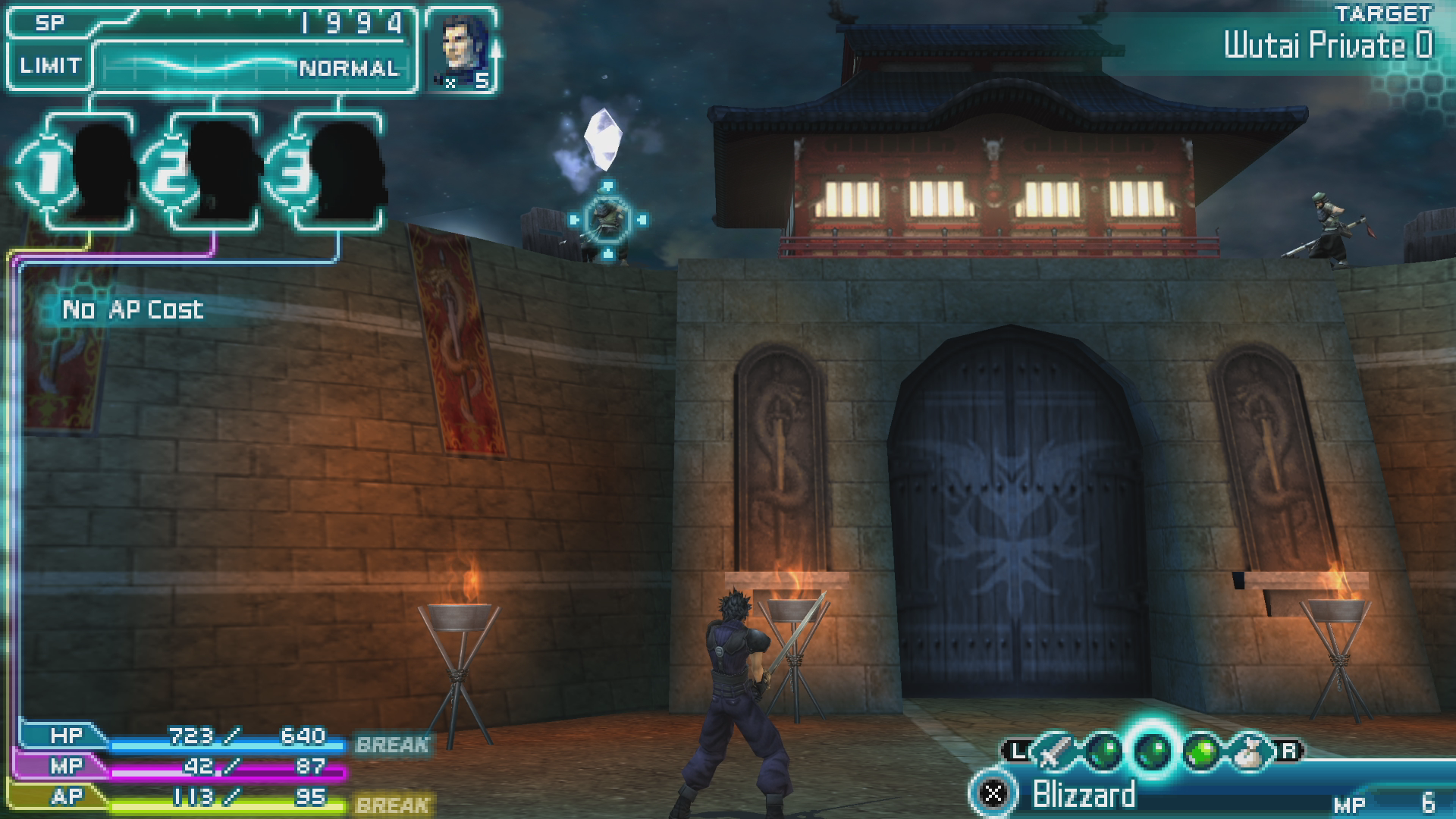 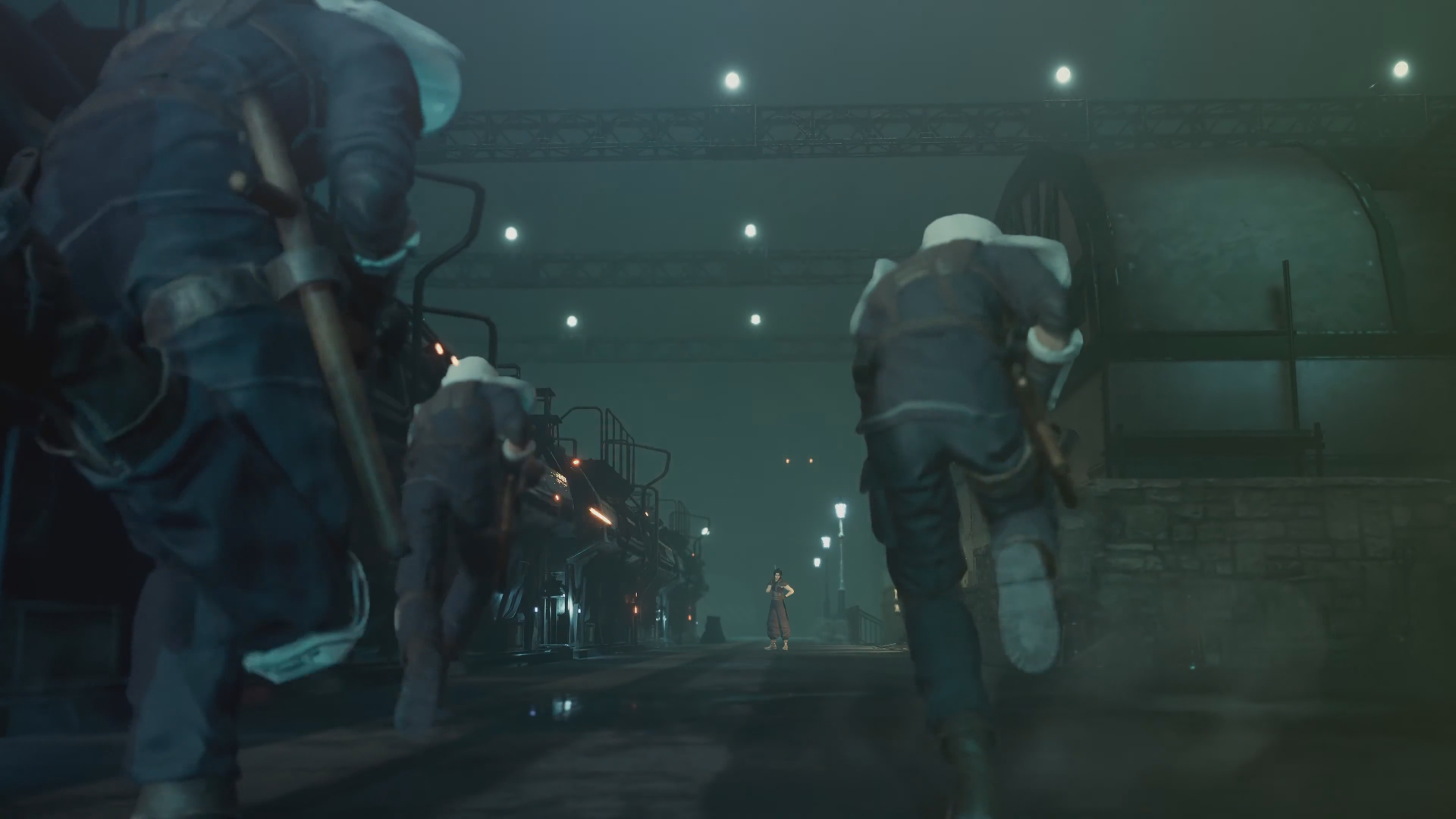 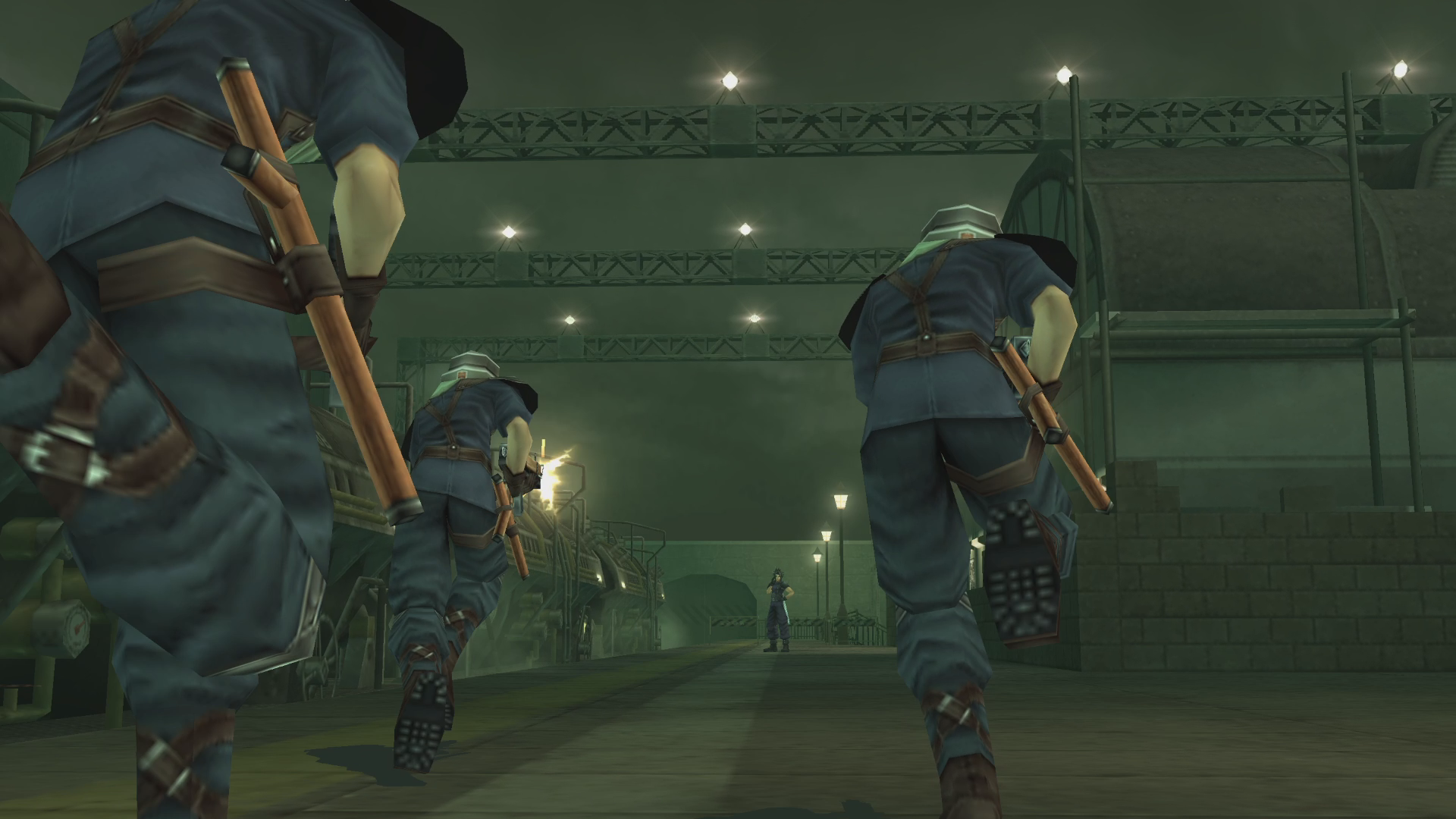 From the battle system footage, we can see that the combat has faced an overhaul with a more dynamic combat system. Magic and skill are now presented in a Kingdom Hearts-style input system so they are easier to cast in battle along with general hack and slash. It makes the battles feel seamless and flashier. The slot machine system from the first game appears to remain intact so the core of the gameplay hasn’t been tweaked as much.

Crisis Core Final Fantasy VII Reunion is planned for the PS4, PS5, Xbox One, Xbox Series, Nintendo Switch, and PC. It will be out in Winter 2022.