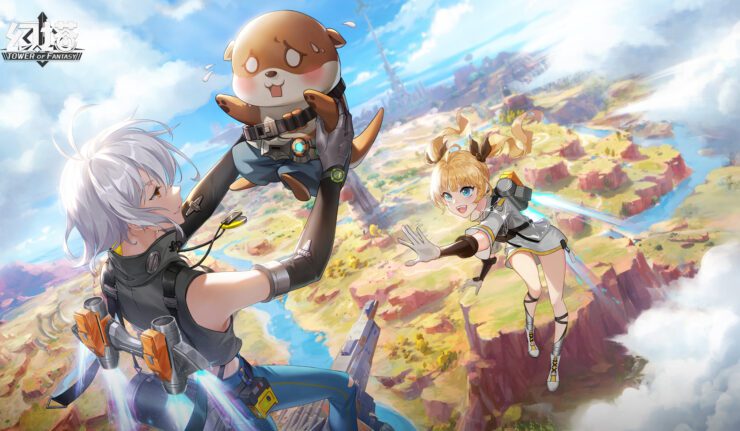 In Tower of Fantasy, rating Simulacra is about the power of the weapon that they can unlock not which one is the strongest. Here’s the complete Tier list!

Each Simulacra in TOF has the same attribute, however, each of them has a unique weapon that can only be unlocked by pulling a replica of that character. The Tier list which we have listed below in this guide rates all the playable Simulacra based on the strength of the weapon they unlock, as well as its utility in the battle. This is how you can equip your own character with an S-rank, SSR weapon. So keep reading to check the complete Tier List!

Almost all of the characters and weapons are playable in TOF. The SSR-level weapons normally outrank everything else, so it’s better to build out your armament and experiment with different rotations and combinations at the start of the game. Here’s the complete Tier list of TOF:

That’s all you need to know about Tower of Fantasy’s Tier List.

Tags:guideHotta StudioLevel InfinitePerfect WorldTower of Fantasy
previous article
Odin From God of War Ragnarok Gets Leaked Through Concept Art
next article
Tower of Fantasy | All August 2022 Free Gift Codes | How To Redeem Codes?