The Ascent EBR Enforcer – How to Get? 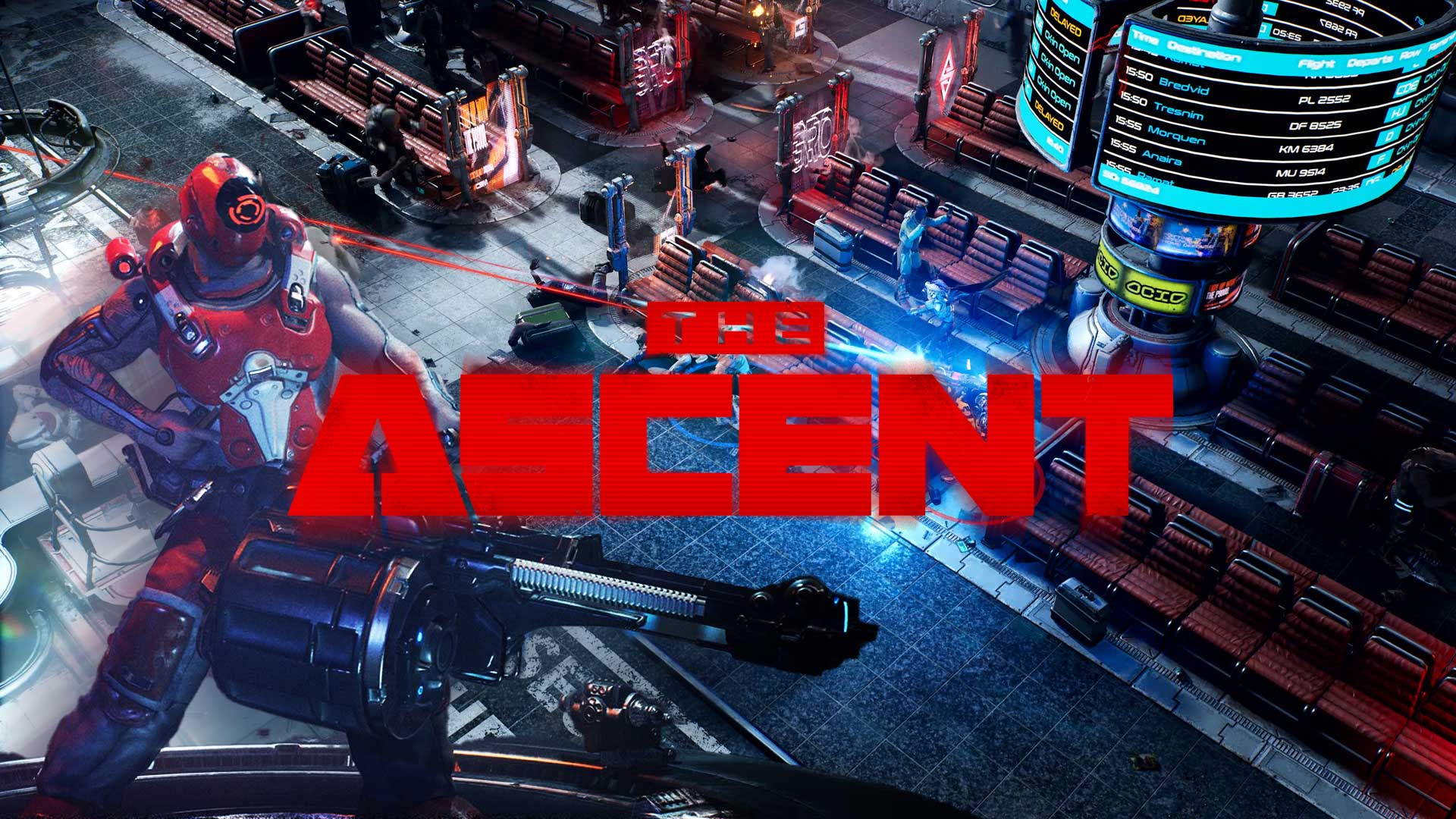 The Ascent is an indie RPG, which offers different types of missions, side quests, and several other things to the players. It also has various types of weapons that players can get and upgrade them as well. EBR Enforcer is one of the weapons of The Ascent. In this guide, we will tell you everything you need to know about The Ascent’s Ebr Enforcer.

In The Ascent, EBR Enforcer The EBR is a standard rifle for several interplanetary drop fighters and has seen action in a number of notable conflicts. It is preferred by CorpSec due to its low-energy burst-fire capabilities, homing missiles, and low-maintenance needs. It deals 32-42 damage per shot and 523 damage per second. Its clip size is 45 with a 0.6 reload time.

You can also upgrade the EBR Enforcer by going to the gunsmith and give him the required number of resources. Components of three sorts can be acquired through looting locations, facilities, chests, corpses, and slain opponents, and they can also be earned as prizes for performing specific objectives.

Where to Find the EBR Enforcer:

That’s everything you need to know about the Ascent’s EBR Enforcer weapon.