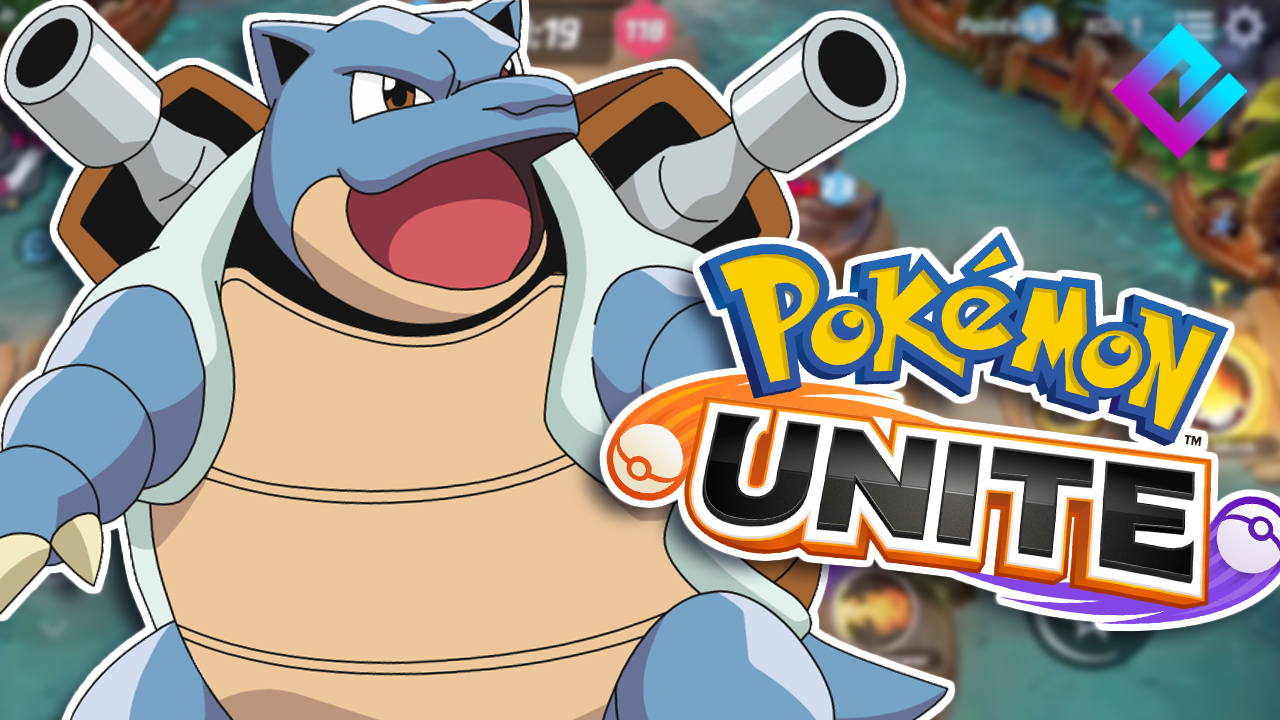 Pokémon Unite is a free-to-play, multiplayer online battle arena video game developed by TiMi Studio Group and published by The Pokémon Company for Android and iOS and by Nintendo for the Nintendo Switch. There are several Pokemon included initially in the game. Blastoise was seen in the promotion but it hasn’t been included in the game yet. However, it’s going to release soon in the game. In this guide, we will tell you the release date of Blastoise, and everything else you need to know about it in Pokemon Unite.

Charizard, Venusaur, Zeraora, and Pikachu were already in Pokemon Unite, but Blastoise is a natural new addition to the game. The water Pokémon’s move set and skins have been published or leaked to the public via different sources. The most recent Gardevoir release suggests that Blastoise will be joining the Pokémon Unite lineup shortly.

A picture was posted on Twitter that featured Blastoise along with Gardevoir in the Pokemon Unite list. Blastoise’s passive is called Torrent, and when the opponent’s health is less than half it boosts the Attack and Special Attack stats of the Pokemon.

Water Gun is its initial Special Move, which allows it to slow down the movement speed of the target and push them back. Hydro Pump is a Ranged Attack that has the same properties as the Water Gum but deals more damage. Water Spout allows it to temporarily reduce the opponent’s speed stuck within it and finally, its Skull Bash act allows it to enhance into Surf or Rapid spin.

There’s an evolution line for each Pokemon in Pokemon Unite. Blastoise’s initial form will be Squirtle, and then it will evolve into Wartortle in Mid-game and evolve into Blastoise in the endgame.

That’s everything you need to know about Blastoise in Pokemon Unite. 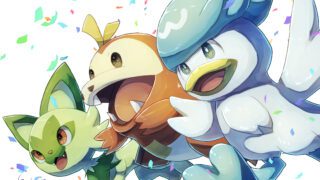 What Scovillain’s Weakness Is in Pokemon Scarlet & Violet 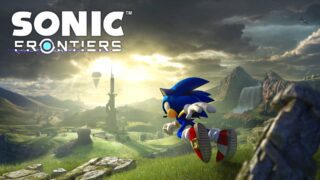