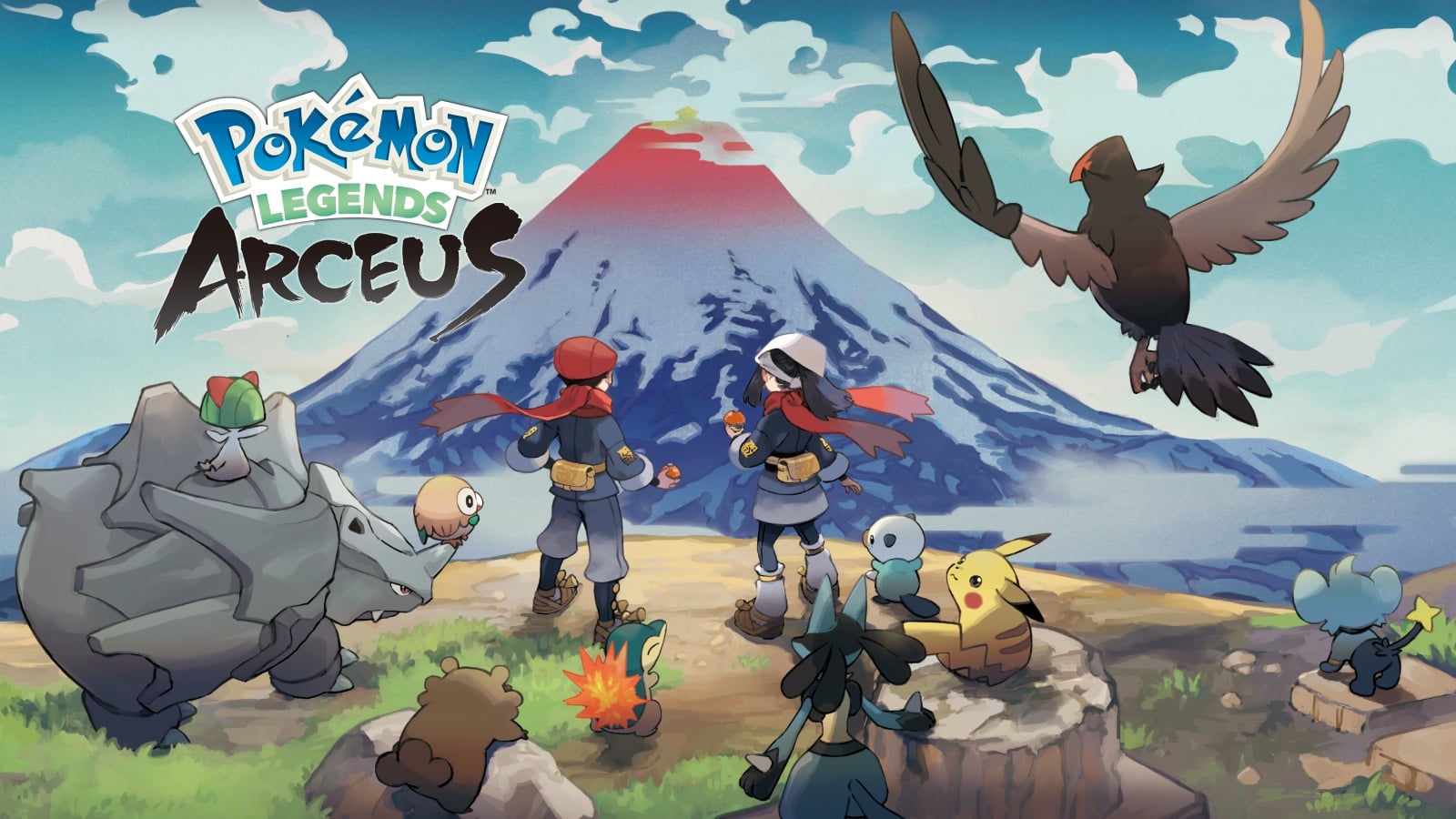 Pokemon Legends: Arceus is an upcoming action RPG for Nintendo Switch, it is developed by Game Freak and published by Nintendo and The Pokemon Company. It’s a prequel to the 2006 Nintendo DS RPG Pokemon Diamond and Pearl. It is set to be released on January 28, 2022. The game, along with Pokemon Brilliant Diamond and Shining Pearl, was revealed as part of the Pokemon 25th Anniversary celebration. Some new Pokemon including new evolutions, and new Hisui regional forms of Pokemon in the upcoming Pokemon Legends: Arceus were revealed. We have listed below all the new Pokemon along with their new evolutions and new Hisui regional forms introduced in Pokemon Legends: Arceus.

Here’s the list of all the new Pokemon added in Pokemon Legends: Arceus.

Stantler is a new Pokemon introduced in Pokemon Legends: Arceus. Stantler evolves into Normal-and-Psychic-type Wyrdeer. Stantler doesn’t evolve in the Johto region instead it evolves in the harsh freezing conditions of the Hisui region. Wyrdeer creates enormous psychic energy from the black orbs on its antlers, and the Hisui people adore it.

Basculin evolves into the Water-and-Ghost-type Basculegion. Basculin acquires a living schoolmate when they die on their journey upstream in the Hisui region, and evolve into Basculegion. This 10-foot-long Big Fish Pokemon can swim indefinitely without getting tired after getting powered by the soul of its fallen friends. Here’s the list of all the new forms of existing Pokemon that can only be found in Hisui. Rufflet evolves into a larger than normal Flying-and Psychic-type Hisuian Braviary. Their screams are full of psychic energy and greatly weaken their prey. Despite weighing just 95.6 lbs, this Battle Cry Pokemon can carry people across the sky.