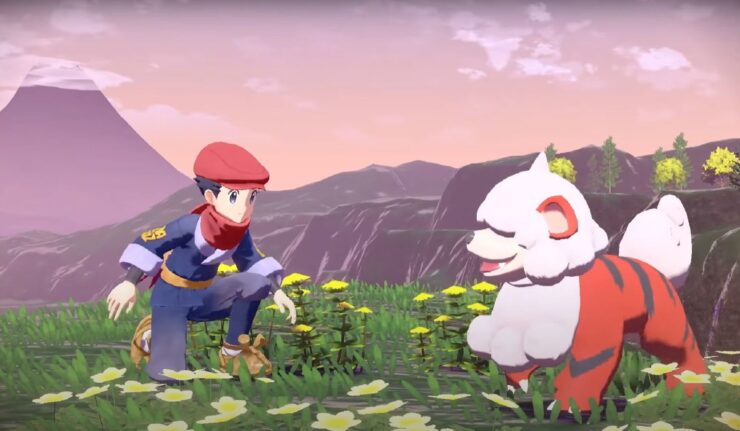 The Elite Four in Pokemon is a group of trainers that you must defeat to be able to battle the Pokemon Champion. In Diamond and Pearl, they have become even more difficult than before with new strategies and powerful pokemon.

Pokemon is a popular game franchise that has been around for many years. Each new installment brings with it a whole slew of new features, but the Elite Four is always the same four trainers who you have to battle in order to become champion. This guide will tell you in detail how to beat each member of the Elite Four and their teams so that you can become a champion yourself!

So let’s discuss some tips to defeat Elite Four:

The Pokemon used by the first Elite Four Aaron are:

Aaron is the first Elite Four, but that does not make it easy. You need to prepare yourself properly before going into the battle. I recommend you to go with fire-type or solid-type pokemon for Aaron.

The Pokemon used by the first Elite Four Bertha are:

Bertha is the second in Elite Four. She is old. She wishes to be defeated by new generation pokemon trainers. But that does not make her an easy target. To defeat her, I would recommend a general pokemon like Palkia or Lustrous Orb.

The Pokemon used by the first Elite Four Flint are:

Flint is the third in Elite Four. Flint mostly used fire-type or steel-type. So I will recommend using water type when going against him. This is a very difficult stage, so be careful on this one.

The Pokemon used by the first Elite Four Lucian are:

Lucian is the fourth one in Elite Four. Lucian is going to be quite formidable. Lucian used the best Psychic-type pokemon, which gives a lot of damage. Lucian is very good at defense. To defeat Lucian, I recommend some Dark-type moves.

After defeating all the Elite Four, you need to defeat the Champion Cynthia. So prepare beforehand for this battle.

After defeating all Four Elite, you need to defeat Champion Cynthia. You need a very strong team to defeat Cynthia. To counter her Spiritbomb use Gardevoir. Also, the good recommendation to use against Cynthia would be Roserade.

That’s it, after defeating Cynthia, you will be the next champion of the pokemon world. So good luck trainer.