Overwatch 2 | Why Overwatch 2 Beta Twitch Drops Not Showing or Working? 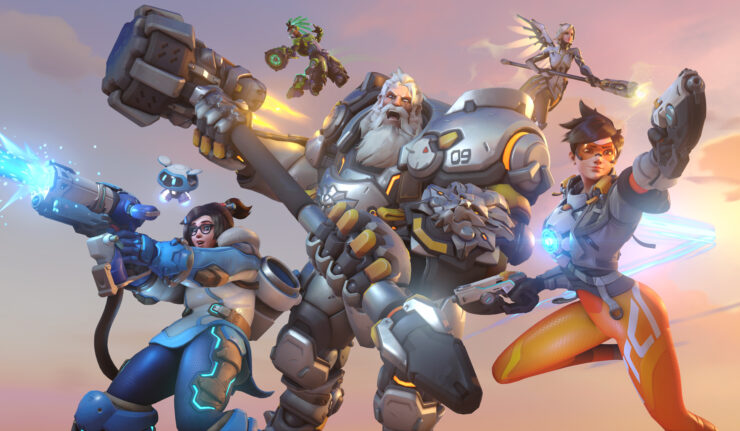 Several players have reported Overwatch 2 beta Twitch drops not showing or working issue. Here’s why it is happening!

A lot of gamers are facing Overwatch 2 beta Twitch drops not appearing after claiming them issue, which is making them frustrated. So in this guide, we will tell you all the details you must know about this issue.

OW2’s community manager has addressed the issue, stating that they have completed their investigations into reports of players who are not able to access the beta even after claiming it. However, you must check that your Battlenet account is linked to your Twitch account first.

You must not disconnect and reconnect your Blizzard account as it will cause more delays. But you shouldn’t be worried about this issue as the dev and commuting managers are monitoring numerous discussions on the official Blizzard site to guarantee that players are able to participate in the PvP beta.