Lost Ark | How To Fix The Server Authentication Failed Error (10010) 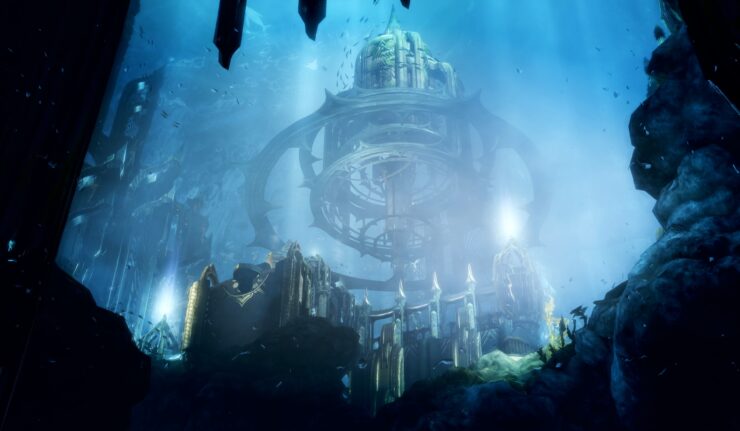 Those players who preordered Lost Ark got early access to the game 2 days ahead of its official release. There are different server issues encountered by the players since they got their early access. The full game is going to release on February 11, 2022, exclusively on PC. The game was first released in 2019 in the south Korean region only and now after three years, it has been released for the western regions as well. It’s an RPG MMO game and it already has gained a lot of attraction, but unfortunately, some players are not been able to play it due to Server Authentication Failed Error (10010). So here in this guide, we have listed some fixes that you can try to fix this issue in Lost Ark.

The Sever Authentication Failed Error is stopping players to join the game. The developers have provided everyone with a single real fix for this error.

Follow the steps below to fix the Server Authentication Failed Error in Lost Ark:

This is the only fix provided by the developers to solve the server error. But unfortunately, this fix doesn’t; solve this issue for everyone.

Tags:Amazon GamesguideLost ArkSmilegateTripod Studio
previous article
Lost Ark | Achievements Guide | How To Unlock All The Achievements
next article
How To Change Your AFK Timer in Lost Ark?