How To Two Hand Weapon In Elden Ring? 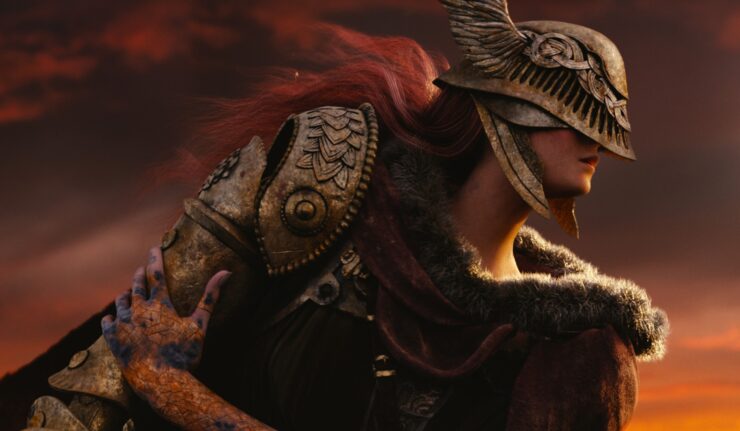 Elden Ring offers various methods to the players to use in a battle to attack their opponents. Here’s how to Two-hand weapons in Elden Ring.

You have different options to choose from to attack someone during a battle, as there are different types of attacks such as ranged attacks or sorcery attacks. However, you can mix both of them and make a powerful attack in the form of a melee attack and if you can learn how to handle your weapon with two hands then melee attacks can be more powerful. So here in this guide, we will tell you how to two hand weapons in ER.

Most of the time you will be equipping a shield along with the sword in Elden Ring. However, there’s an ability that allows you to hold any weapon with both of your hands, and doing so will make your attacks more powerful.

Here’s how to Two-hand weapons in Elden Ring:

Tags:BANDAI NAMCOEden RingFromSoftware Inc.guideNamco Bandai Games America Inc.
previous article
ELEX II | Trophy Guide | How To Unlock All The Trophies/Achievements?
next article
Elden Ring | What is the Max Level | How To Level Up Fast?