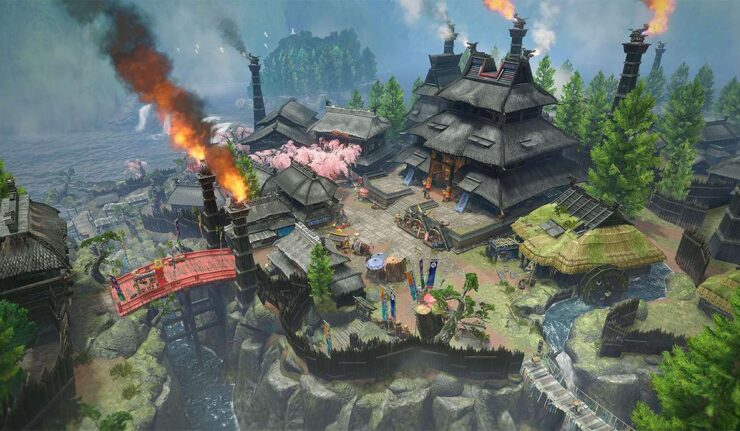 MHR has been released on PC, and there are several bugs and issues in it. Here’s how to fix the Failed To Save error in Monster Hunter Rise.

Monster Hunter Rise was originally released in 2021 for Nintendo Switch and now it has been released for PC in January 2022. But there are several bugs and errors in it that are giving players a tough time. One of these is Failed To Save error and due to this error players are not being able to save their progress in the game. So in this guide, we will tell you how to fix this error.

Monster Hunter Rise – Fixes For “Failed To Save” Error:

Several players have reported different issues since MHR is released on PC and these errors are not allowing the players to play the game. According to several players sometimes they get a prompt that there is no saved data when they try to start their game and it asks them to create a new save file.

If they choose to create a new save file, an error “Failed to Sabe” appears due to which players can’t play the game. Capcom has officially announced some methods to fix this issue and there are some other fixes as well that you can try if the issue doesn’t resolve. Here’s how to fix this error:

We hope that the error is fixed for you by following the fixes listed above. That’s all there is to know about how to fix the “Failed to Save” error in MHR.