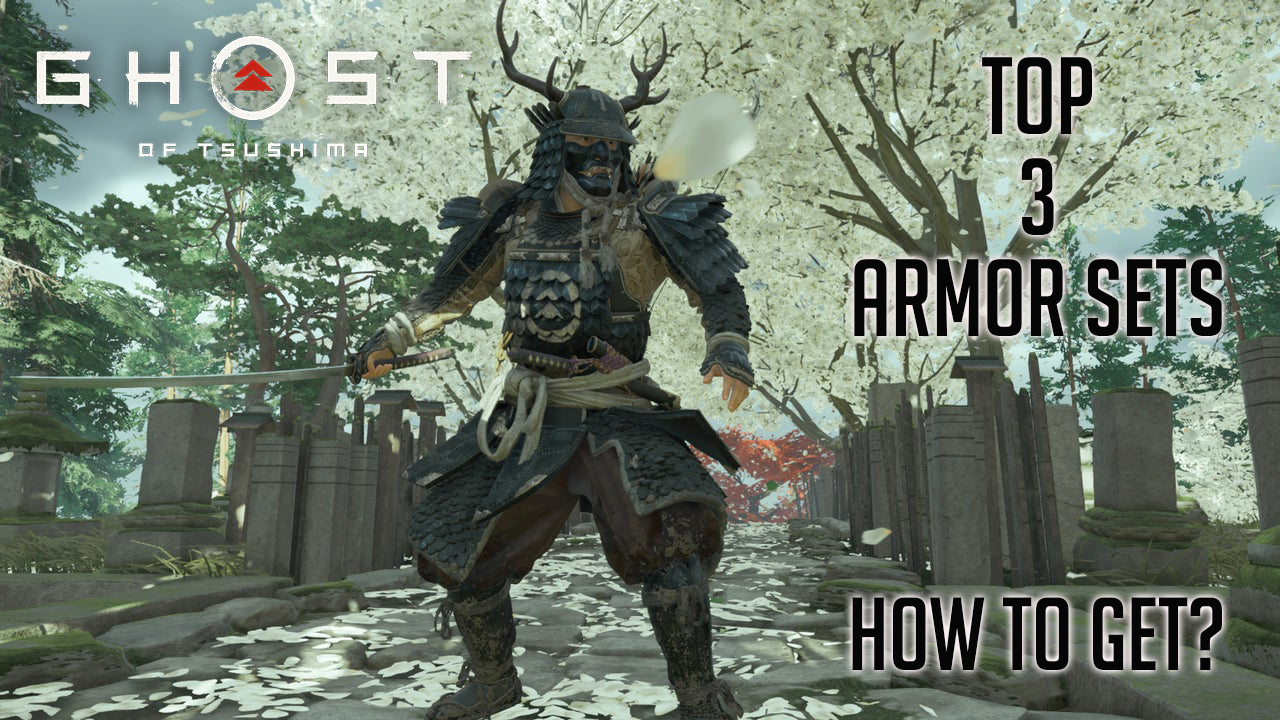 Ghost Of Tsushima is an action-adventure game developed by Sucker Punch Productions and published by Sony Interactive Entertainment in 2020. Ghost of Tsushima Director’s Cut was just released on PS4 and PS5 on August 20, 2021. In the game, players can explore the wide terrain, battle the Mongol invasion, and personalize Jin Sakai’s attire and armor. Jin can equip a variety of armor sets in Ghost of Tsushima. Each armor has its own set of benefits, such as improving Jin’s archery, boosting his combat damage, and lowering the damage he receives. In this guide, we will discuss the top three armor sets and how to obtain them in Ghost of Tsushima.

In Ghost of Tsushima, players can obtain a total of 11 armor sets for Jin. Here are the top three armor sets available for Jin: That’s everything you need to know about the top 3 armors sets in Ghost Of Tsushima.