Genshin Impact | How To Get The Unforged? 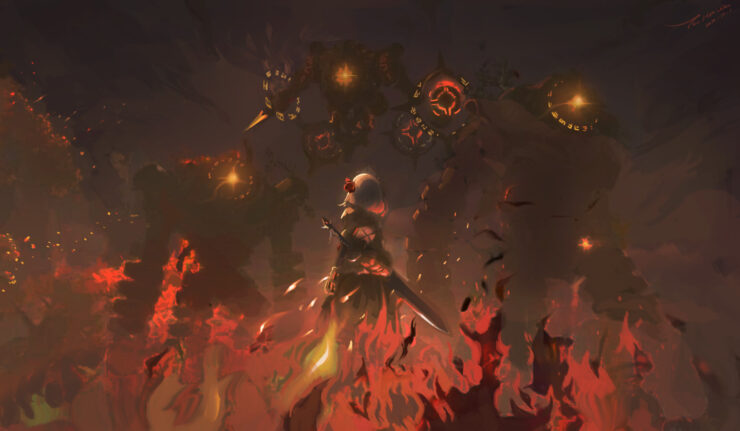 There are several weapons in GI for the players to get their hands on. Here’s how to get the Unforged in Genshin Impact.

Genshin Impact has several weapons that players can get in the game. But some of them are difficult to get and one of them is the Unforged which is a five-star claymore weapon. You can only get it by tugging on specified weapon banners. So in this guide, we will tell you how to get the Unforged Claymore in GI.

You will have to spend a lot of wishes on a banner with the unforged on it to get the claymore. So it means you will need a lot of Primogems to get this weapon.

The new banner system allows the players to select their favorite featured weapon on a banner. However, when compared to other five-star weapons such as the Mistsplitter Reforged and Staff of Homa, the unforged isn’t the most popular. But if you are using this weapon on the right character it can be helpful.

Your ATK is increased by this claymore along with Shield strength, beginning at 20% at the lowest refinement. So the best characters for the Unforged will be Xinyan and Noelle as these characters can create shields. When used with Shield-granting supports, the ATK increase can also benefit pure DPS characters like Dulic or Razor.