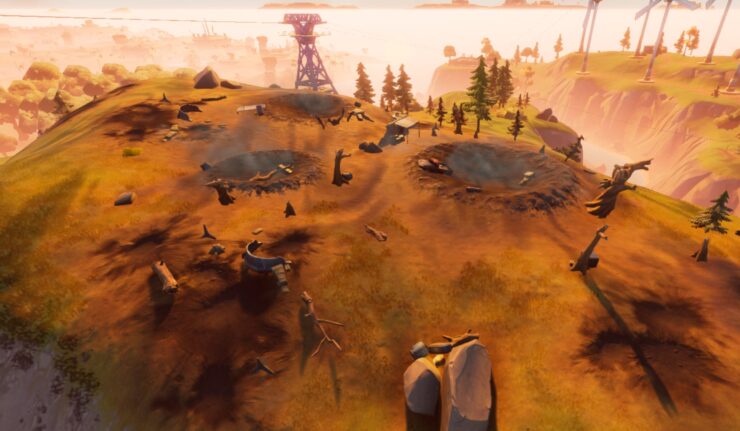 Fortnite Chapter 3 Season 2 Week 6 challenges will go live on April 28. Here’s the list of all the Week 6 Challenges.

Dataminers have already found out about a slew of new features, cosmetics, and items that are coming to the island in the coming few weeks with the release of the 20.20 update. So here in this guide, we have listed all the FN Chapter 3 Season 2 Week 6 challenges.

On Thursday, April 28th at 9:00 a.m the FN week 6 challenges will become available to the players. Here’s a list of all the Week 6 Challenges:

‘Mantle 5 Times in 5 Secons’ is the only challenge in these challenges that are going to be a little bit difficult. Doing mantling 5 times in 5 seconds is going to be a difficult task and players will be able to achieve this on a battlefield only.

There’s also a possibility that Epic Games might change these challenges as they have revealed ahead of their time.