Deathloop | How Long Does It Take To Beat? 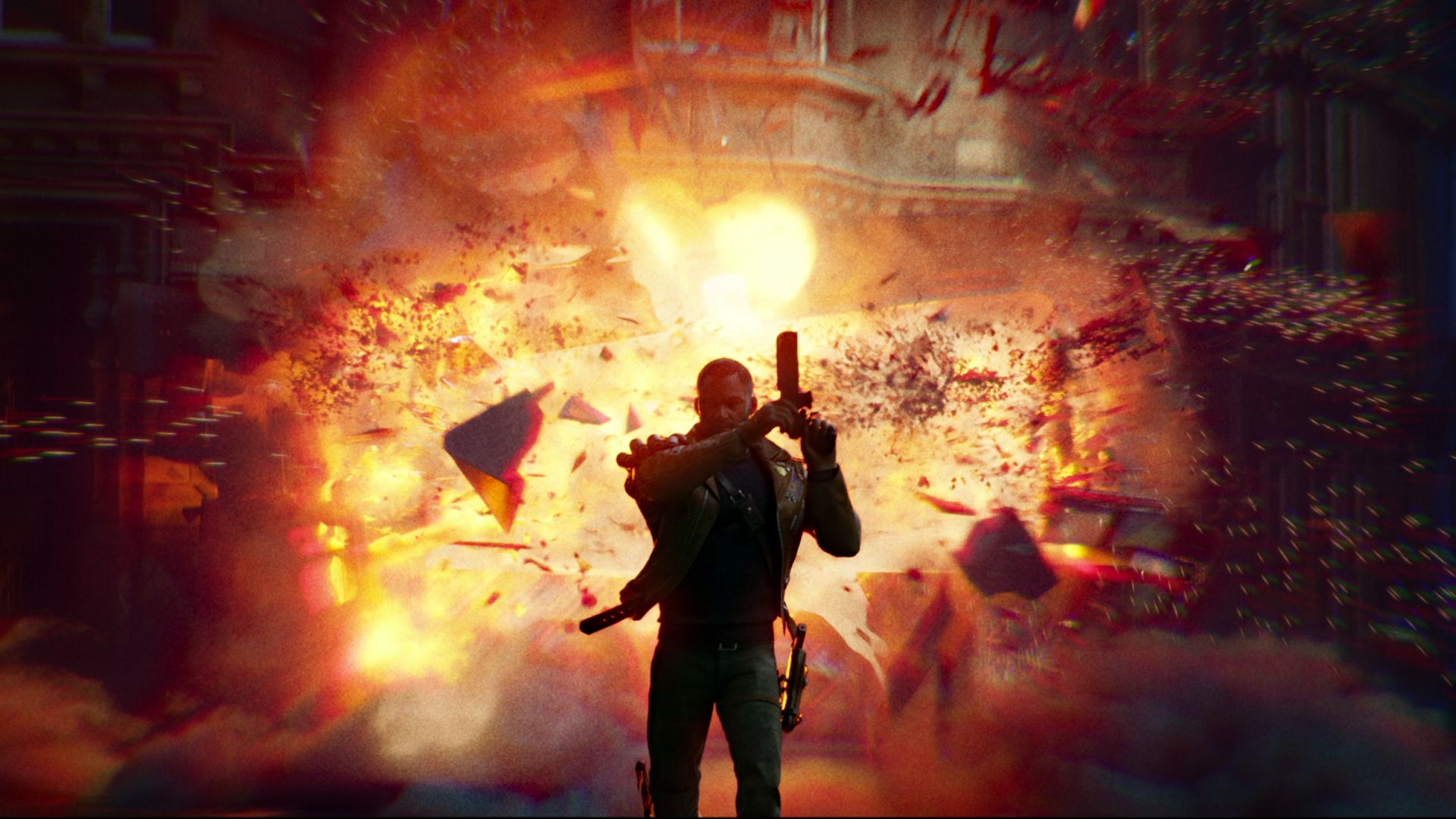 How Long To Beat Deathloop:

Deathloop is a time loop game in which the protagonist Colt has to kill eight visionaries in a single day to break free from the loop. Arkane Studios, well known for “Dishonored” and “Prey,” created the first-person shooter, which combines stealth and all-out mayhem.

It takes more than 15 hours to beat the game. The time frame can fluctuate due to the game’s nature. The minimum time required to complete the game is 15 hours. If you want to explore each region of Blackreef; you will have to spend more time. As there are so many hidden areas and secret paths in these regions. You can spend more hours in the game after completing the main story by playing the multiplayer mood of the game.

That’s everything there is to know about how long it takes to beat Deathloop.