Deathloop | Does It Support Crossplay or Not? 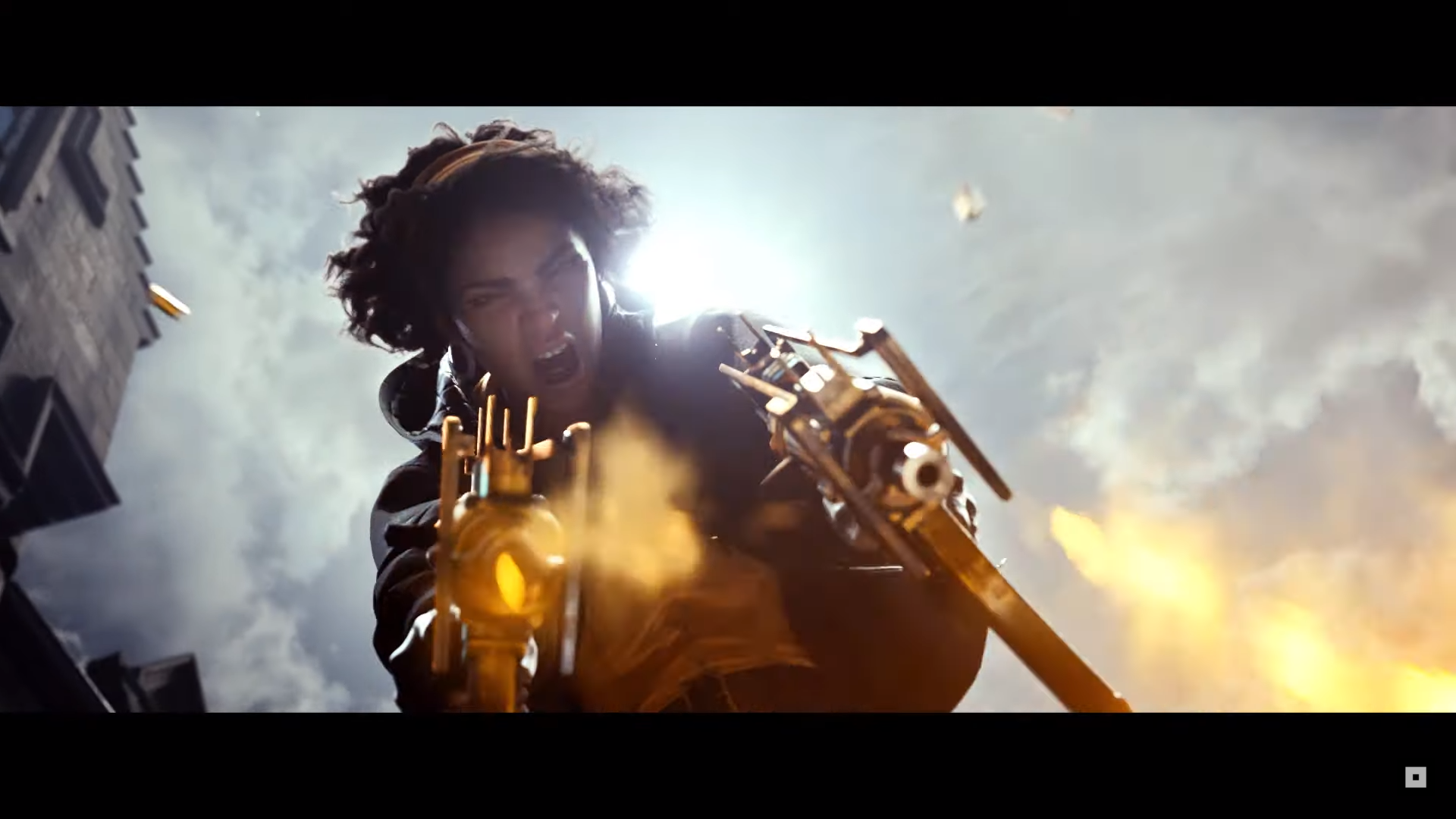 Deathloop is finally out for PC and PS5. It’s an action-adventure game developed by Arkane Studios and published by Bethesda Softworks. With the release of the game, the players are wondering that Deathloop supports Crossplay between PC and PS5 or not. So here we are to answer this question in this article.

Does Deathloop Allow Crossplay Between PC and PS5?

Deathloop is a PS5 exclusive, however, it was also released for PC at the same time. This makes the players think that there will be cross-play between the two platforms. Unfortunately, the answer to this question is that Deathloop doesn’t allow Crossplay between PC and PS5.

The fans of sony can’t team up with pals or fight enemies on steam. So the fans are very disappointed but the good news is that Deathloop is only available at only two platforms so there are good chances that your friends are playing the game on the same platform.

Tags:Arkane StudiosBethesda SoftworksDeathloopguide
previous article
Deathloop | Trophy Guide | How To Unlock All Trophies?
next article
How To Complete A Sideways Encounter in Fortnite Chapter 2 Season 8