Is Now the Time for a New Catwoman Game? 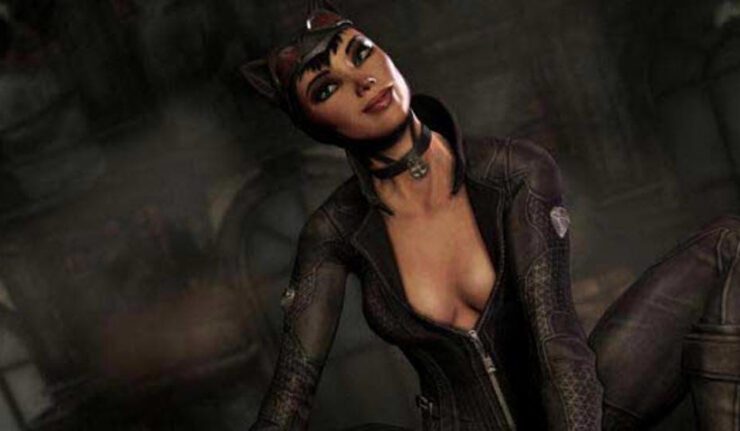 To say that Catwoman is one of the best-known and most iconic characters in the world of Batman, it’s surprising that she hasn’t featured in many of her own games over the years. After Zoë Kravitz’s excellent performance as the sneaky burglar in The Batman, it could be the perfect time for a new Catwoman game.

Selina Kyle has always been an integral part of Bruce Wayne’s world, and Matt Reeves respected that fact by including her in his first Batman offering. Zoë Kravitz played the cat burglar in The Batman, and she was lauded for her performance and chemistry with Robert Pattinson’s Caped Crusader.

Reeves opted to subvert expectations with a few of the characters in The Batman, and this included a new-look Riddler for the protagonist to contend with. However, the director decided to stay close to tradition with Catwoman’s iconic costume. Viewers always expect to see Catwoman wearing a catsuit with retractable claws, and they weren’t disappointed by Kravitz’s version. She also had the trademark acrobatic and stealth skills, with the costume used to mask her identity.

Because Catwoman was such a great addition to The Batman, many fans of the movie would love to get a chance to play as her in a console game. Her attributes would allow for varied gameplay, which could involve creeping, climbing, jumping, and martial arts combat.

Despite being a mainstay of Gotham City since her first appearance in the comic book Batman #1 in 1940, there have only been a few occasions when gamers have been able to play as Kyle.

When Halle Berry starred as Catwoman in the self-titled standalone movie in 2004, it led to an Electronic Arts-published Catwoman offering for consoles developed by Argonaut Games. It wasn’t well-received, though, and was criticized for numerous elements, including bad camera control.

Aside from the 2004 title, Catwoman has mainly appeared as a minor character in Batman games. She was included in most of the Batman: Arkham games from Rocksteady Studios and players were able to control her in the Catwoman story pack DLC for Batman: Arkham City.

Although there has been no confirmation about a standalone Catwoman game, there are a few upcoming DC Comics titles for players to get excited about. Gotham Knights are set for release in October and will give gamers the chance to play as Robin, Nightwing, Red Hood, and Batgirl.

Next year, Arkham developer Rocksteady Studios will release Suicide Squad: Kill the Justice League. The game features Captain Boomerang, Deadshot, Harley Quinn, and King Shark as playable characters and promises to be a lot of fun.

With a variety of developers creating content using popular DC characters, it wouldn’t be surprising to see another Catwoman option in the future. It’s just a shame that players don’t have a way to play as the character now after seeing her in The Batman. 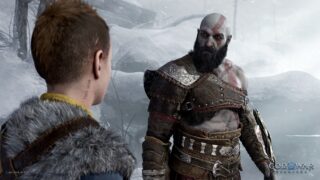 Odin From God of War Ragnarok Gets Leaked Through Concept Art 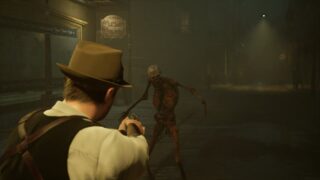 Alone In The Dark PS5 Screenshots, Details, and Boxart Leaked